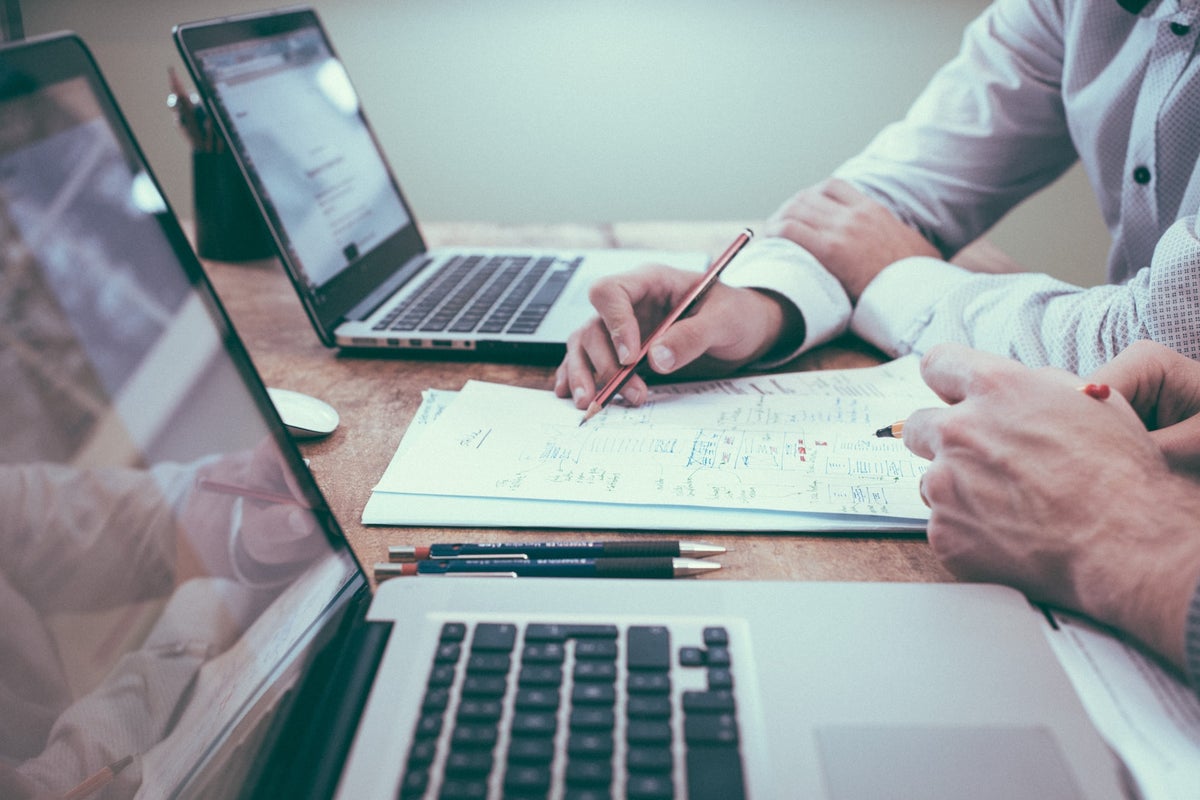 By Sumit Handa, Partner and Co-Head of the Investment Committee, Pennington Partners

While Jay Powell and the Federal Reserve must choose between fighting inflation and saving the economy, as Circe warned Ulysses, the choice between Scylla and Charybdis is not easy.

In other words, there are a lot of headwinds ahead of us and unfortunately the path to cross them may not be easy. But although the current economic and geopolitical environment is challenging, many businesses will benefit. In my experience as CIO for the City of Philadelphia and now in my role at Pennington Partners, I have seen firsthand how industries are changing to meet the needs of the moment. Below are some of our observations on how to interpret the current environment and the types of opportunities we see as a result.

Gas, inflation and real estate – all more nuanced than they first appear

Gasoline prices may have fallen by a few cents, but food prices are up 14% year over year, with the price of eggs up 47%. Natural gas, which accounts for about 40% of an average utility bill, is nearing its highest level in fourteen years. Some of these increases are the result of sanctions put in place during the Russian-Ukrainian war, but this brings little comfort to the millions of Europeans who need liquefied natural gas (LNG) and does nothing to help the average American. As reported in Bloomberg, 20 million Americans (1 in 6) are late paying their utility bills.

According to Walmart, food inflation is in double digits and much higher than it was at the end of the first quarter. This affects customers’ ability to spend in general merchandise categories and requires more markdowns to browse inventory, especially apparel. Some of the world’s largest consumer goods producers will face a major hit in the coming months as shoppers turn to cheaper supermarket brands to manage their cost of living.

In real estate, it seems that the housing market is collapsing faster than at the end of the 2004-2008 bubble. Zillow has released new data that shows home prices have started to fall faster, especially in previously hotter markets. In the first quarter of 2022, investors accounted for a record 28% of single-family home sales compared to 20% in the first quarter of 2021, according to a report from the Harvard Joint Center for Housing Studies. A large portion of those buyers were companies, like Opendoor.com and Blackrock.

With the recent stock and bond market correction – the first half of the year was the worst performance since 1872, when the nation was still in the throes of civil war – we are beginning to see something new under the sun as it there is a reverse negative wealth effect.

In the face of these daunting challenges, we continue to favor investments linked to pricing power and collateral-based cash flows. This view is consistent with our goal of owning stories of pricing power in an era of rising inflation.

Investors with a long-term horizon would also benefit from considering the following themes for value and growth:

In response to geopolitical questions, the Inflation Reduction Act attempts to de-globalize, which may be smart and necessary as well as strategic, but it will also lead to more expensive labor, higher taxes and stricter regulations. Thus, the deflationary winds of globalization have been replaced by the inflationary veils of de-globalization. It is a theme that will accompany us for a long time.

Nancy Pelosi’s recent visit to Taiwan signals the United States’ intention to weaken its dependence on Taiwan-produced semiconductors by convincing the president of Taiwan Semiconductor to start production in United States. The US just approved a $53 billion bill to boost semiconductor R&D – President Biden promises it will cut costs and create jobs, while outlining steps towards regionalization . Taiwan produces over 65% of the world’s chip supply and therefore has a monopoly on producing the most complex chips.

Both the United States and China rely heavily on Taiwan-made chips. It takes 3-4 years to build a new chip foundry – there are critical machines to find and install. It takes much longer to gain the expertise to execute it and produce high-end designs. According to NXP, a leading semiconductor company, the industry is expected to reach $1 trillion by 2030.

Thus, the bill could lead to the development of foundries in the United States and huge investment opportunities ranging from public markets to infrastructure, real estate and more.

The big players are now on a run rate of around $160 billion a year, growing at 30% a year. While growth has slowed, these providers are also spending a lot of money to expand their infrastructure, which is indicative of future opportunities. For Amazon specifically, which is the only company to report cloud results, the company’s backlog was $100 billion, up 65% year-over-year and 13 % in sequential.

According to Fortune Business Insights, the global cybersecurity market is expected to grow from $155.83 billion in 2022 to $376.32 billion by 2029, growing at a CAGR of 13.4%. Meanwhile, recent high profile hacks on critical infrastructure – such as the Colonial Pipeline ransomware attack by Russian cybercriminal group Darkside (demanding a $4.4 million ransom) – demonstrate just how essential and imperative to secure the digital infrastructure. Additionally, while the overall market is expected to grow at a CAGR of 13.4% over the next 7 years, many of the leading cybersecurity companies are growing much (much) faster than this.

In 2021, the economic damage caused by cybercrime is estimated at $6 trillion, and this already astonishing figure is expected to increase by 15% per year to reach $10.5 trillion by 2025 (source: Cybersecurity Ventures).

The need for robust endpoint security has also increased due to the widespread adoption of remote or hybrid working, with employees in many cases using personal devices that may be less secure than company-provided equipment. company. Additionally, the rapid growth of Internet of Things (IoT) devices has dramatically multiplied the complexity and variety of endpoints that may be vulnerable to attack – in essence, every smart device is a potentially hackable device, and it is projected that there will be 75. billion active IoT devices by the end of 2025. Of particular note perhaps is the rise of autonomous vehicles – cars, trucks and robotaxis – a new category of terminals which not only creates cybercrime, but also the risk of physical harm to either driver or pedestrian.

Software as a service (SAAS)

Good software companies are probably among the best types of businesses to own in an inflationary environment. They have little or no fixed assets – and therefore won’t have to pay to replace capital depreciated at inflationary rates – and significant pricing power, which should allow revenues to follow (if not exceed) inflation. costs.

Many generate high-margin recurring revenue from their customer contracts, so customers would have to mass-remove software for any vendor’s revenue to decline. Given the grip, this is highly unlikely. Indeed, we expect software companies to continue to grow at a healthy pace during a recession, driven by age-old tailwinds of digitization, automation and migration to the cloud. Granted, all of them are likely to grow more slowly than in a recession (budgets will shrink, new sales will be harder to come by, and some small businesses will go bankrupt, causing the market to roll down temporarily), but it’s It’s a far cry from more cyclical industries where companies can (and will) see significant drops in revenue and profits in the event of a downturn. We believe SaaS companies’ FCF margins will increase significantly over time through a combination of operating leverage and – importantly – lower sales and marketing investments once growth begins to slow as companies approach of maturity.

In conclusion, while we are going through a difficult period, we expect the volatility to continue and there will be carnage, we are reminded that Odysseus has reached Ithaca and regained his kingdom.

Walmart will welcome 40,000 associates to deliver for a great holiday season and beyond