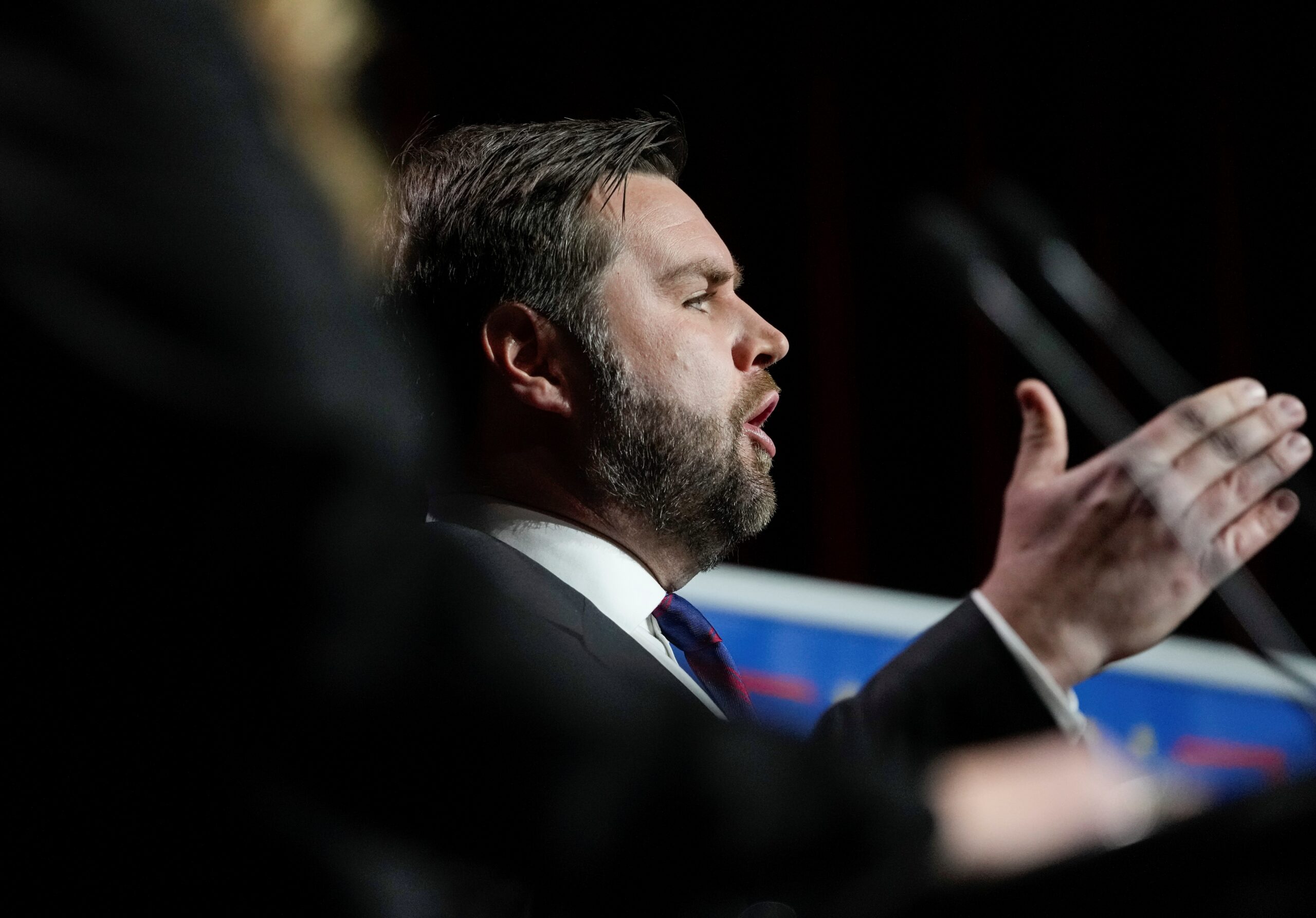 A month after the Supreme Court’s decision overturning Roe v. Wade, Ohio Democrats are doing their best to keep abortion in the minds of voters. The Ohio Legislative Black Caucus criticizes Republican U.S. Senate candidate JD Vance for comments comparing the impact of slavery to that of abortion.

In an interview with the catholic current last year, Vance highlighted the societal impact of abortion when outlining his opposition to the procedure.

“There is something comparable between abortion and slavery,” Vance said, “and although the people who suffer the most are obviously the ones who are subjected to it, I think it has a distorting effect morality on the whole of society.

He went on to invoke Abraham Lincoln’s “I would not be a slave, therefore I would not be a master” and said that many people now see children as “inconveniences to be rejected instead of blessings to be cherished”.

“JD Vance’s disgusting views on abortion are an outrage and the people of Ohio are taking notice,” he said.

Upchurch argued that Vance owed the people of Ohio an apology. But Rep. Catherine Ingram, D-Cincinnati, doesn’t want to hear it.

“I don’t want his apologies as a black woman here in the state of Ohio,” she said. “Looking at the black maternal health issues that we have, and how desperate health care is, how desperate our housing is, and then you have the audacity to take away a decision that women can make by themselves?”

“How dare you insult black women?” she added.

Vance’s campaign did not respond to a request for comment.

“What JD Vance is doing comparing abortion to slavery is rooted in racism,” she insisted.

But Brent didn’t draw the line at Vance either. She also took aim at Madison Gesiotto Gilbert, the Republican candidate running in the 13th congressional district that covers Akron and most of Canton.

“Madison (in) House District 13 had the nerve to say that abortion is the number one killer of black babies — so problematic,” Brent said, “when we have cardiac arrest, homicide, cancer, d other diseases that kill black people disproportionately.

Gesiotto Gilbert made this claim Many timesasserting in a grandstand 2015 “It’s a scientific fact that life begins at conception,” then comparing the number of abortions to the number of people who die of heart disease, cancer and other circumstances.

The number of abortions exceeds the deaths, but Gesiotto Gilbert’s assertion only holds if you consider an embryo or a fetus as a person. These numbers are not included in public health authority death statistics.

Get morning headlines delivered to your inbox