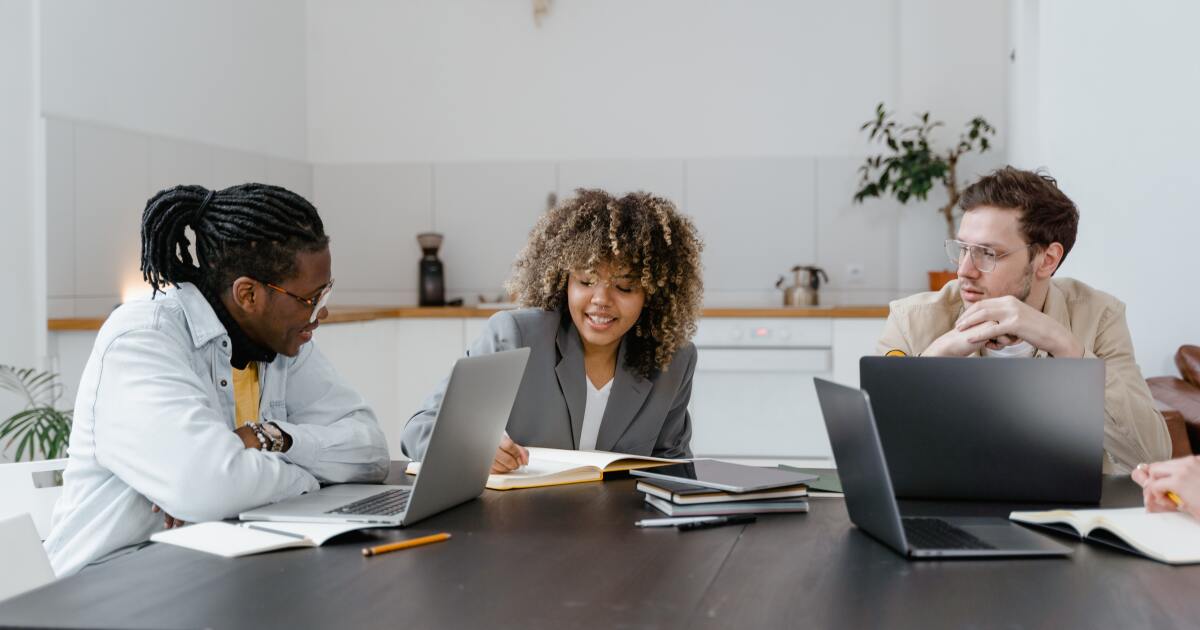 Thirty-one community banks from 20 states issued the subordinated notes that secure the deal, which were priced on July 6, according to Brightvine and Angel Oak Capital Advisors. All issuers have less than $10 billion in assets. The deal is the third subordinated debt securitization from an Angel Oak community bank since 2018.

Subordinated notes are considered Tier 2 capital for banks, so using capital markets to remove them from bank balance sheets supports growth, helps shore up institutions’ capital or future acquisitions, according to a statement from the companies. .

Blockchain technology, also known as distributed ledger technology, enforces immutable record keeping, ensuring that all transaction stakeholders always have access to accurate, up-to-date records whenever a point of data is updated. In a typical securitization, coordinating up-to-date documents and data between multiple participants is a manual and laborious process.

Jeffries Financial Group was responsible for structuring the deal, while Piper Sandler was co-lead. According to Finsight, the notes in the deal are priced above the three-month guaranteed overnight rate.

“We are encouraged by the success of this deal and the industry’s receptivity to a new era of capital raising,” said Sreeni Prabhu, Co-CEO and Managing Partner of Angel Oak. “We will continue to explore ways to leverage blockchain efficiencies and create value for our investors.”