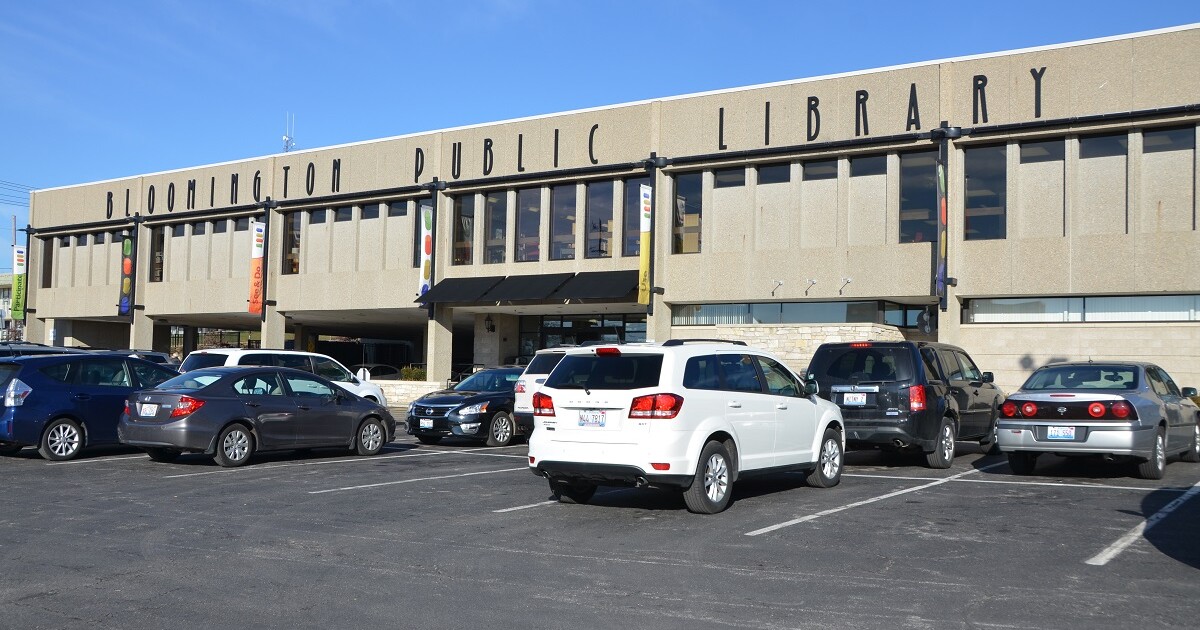 The Bloomington Public Library is using National Library Giving Day on Wednesday to help raise funds for the final pieces of a planned $25.2 million expansion.

The city council approved most of the funding for the project, and on March 28 it approved plans to issue bonds to cover its $14.2 million share of the project. The rest comes from library cash reserves ($4.1 million) and a state grant ($5.7 million).

Library director Jeanne Hamilton said she was happy to see the library finally reach the construction phase, after more than a decade of starts and stops.

“We are excited about what this means for the community, expanded library services that we will be able to provide and meet these current and emerging needs,” Hamilton said.

The library hired Felmley-Dickerson of Bloomington to manage construction. It will be done in two phases. The first, scheduled to last until May 2023, will renovate the west side of the library and add 21,000 square feet. The second phase will include the renovation of the east side of the building. This part should be finished four months later.

Hamilton said the new design will include lots of open and adaptive spaces so it can evolve to meet community needs and emerging technologies.

“Let’s say people want more meeting space and then be able to put new furniture in there and be able to accommodate the new trends that we see,” she said.

The library has launched the public phase of its fundraising campaign to cover the final pieces of the major renovation. Hamilton said the funding will cover parts of the renovation that may be added as funding becomes available. The campaign raised approximately $650,000, more than half of its $1.25 million goal.

“A lot of that will be focused on soft costs or furniture, so things that (we) may have to wait to furnish part of the building if we’re not able to fund that remaining part,” said Hamilton.

This will be the library’s second expansion since it opened in 1976. The city’s population has nearly doubled since then.

Some investors may be concerned about the return on capital of Chargeurs (EPA:CRI)