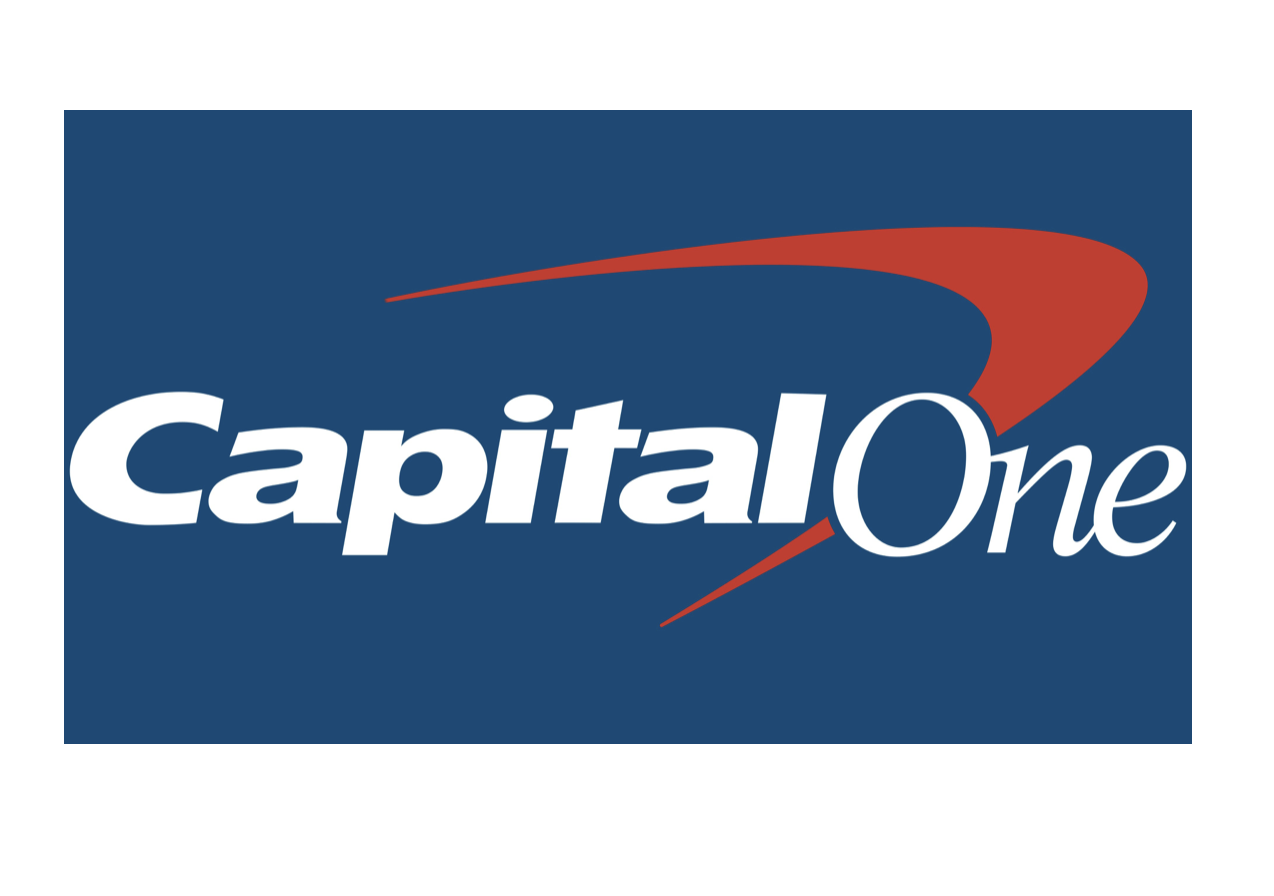 While many financial companies are still limited by legacy systems, Capital One has spent the past decade embracing data-driven digital transformation, pushing systems to the cloud.

Such was the success of this change that the bank recently launched Capital One Software, a new B2B software company focused on providing cloud and data management solutions to other businesses.

Now, the financial services giant intends to use its experiences to help other companies on the same path.

According to Salim Syed, vice president of Slingshot Engineering at Capital One Software, Capital One’s commitment to technology is best exemplified by its cloud-first strategy, which led to the bank shutting down its internal data centers. As part of this digital transformation process, the bank has built its own tools to help manage the move to the cloud, he says:

By being the first to use the cloud, you realize that everything is not already built for you: everything you need to manage scale, cost and governance. So we ended up building all of these things in-house. And these are proven – they are tools that meet our regulatory standards, as well as the scale required. And we realized later that this is something other companies are going to need as well.

The bank’s first product is Capital One Slingshot, a data management solution for Snowflake customers, which aims to facilitate adoption of the platform by other businesses outside the bank. Syed says Slingshot does three key things:

It lets you automate your Snowflake warehouse, it manages your costs, and it automates your governance. We believe in the federation of data infrastructure management. To do this, you need to provide self-service, easy-to-use tools for lines of business to manage their data platform. And so that’s what we did. This approach allowed us to move at the pace of the business instead of everything coming to the centralized team and creating bottlenecks for innovation.

Capital One does not expect the use of its technologies to be limited to the financial sector. The goal is to help business leaders across all industries develop a proactive approach to on-demand technology. Syed says the bank recognized early on after adopting Snowflake that a simple dashboard doesn’t provide enough detail on resource usage and that it wants other companies to take a similar approach:

Getting the most out of Snowflake

Data is like oil to us and we want to empower our analysts to do whatever they need to get insights. Thus, we allow our employees to extract all the data they need in Snowflake, to do their analyzes and to obtain this information as quickly as possible. And Snowflake does that; we can simply adapt to demand.

Snowflake technology now plays a crucial role in Capital One’s data management processes, enabling the bank’s more than 6,000 analysts to run up to four million queries every day. Capital One created tools in Snowflake that saved 50,000 hours of manual effort, reduced expenses by 27%, and reduced cost per request by 43%. According to Syed, the benefits of Snowflake for the bank are clear:

We really loved the separation of storage and compute. Because for the first time, Snowflake allowed us to scale storage when we needed it and shut it down when we weren’t using it. We just couldn’t do this before. Now, from real-time data intelligence to fraud detection, all kinds of data workloads are present. Virtually all of Capital One’s lines of business use Snowflake right now.

Syed advises other digital leaders considering implementing Snowflake technology to undertake a streamlining exercise. Before migrating data from legacy platforms to the cloud, consider what data really needs to be moved. He estimates that up to 70% of the data might not actually be useful, so think twice before changing:

Migration is not cheap. Snowflake is awesome, it’s powerful, but with great power comes great responsibility – and that’s why I think before you go big, think about the governance and controls you want to put in place. Specifically, if a feature has associated costs, don’t just push it out to your users. Build controls around it – when to use it, when not to use it. Put the guardrails in place and then release them.

Capital One Software continues to consider how to take advantage of new features. The organization uses Snowflake’s recently announced Native Application Framework to build and deploy applications natively in the Data Cloud, which aims to create an integrated, cross-cloud data platform to break down technical and institutional silos. Syed concludes:

Every time I see a cool new feature, it’s a building block. I can do something around that. I’m looking at this from an experiences perspective – what kind of self-service experience can my team create so that non-technical people can get the most out of the data.