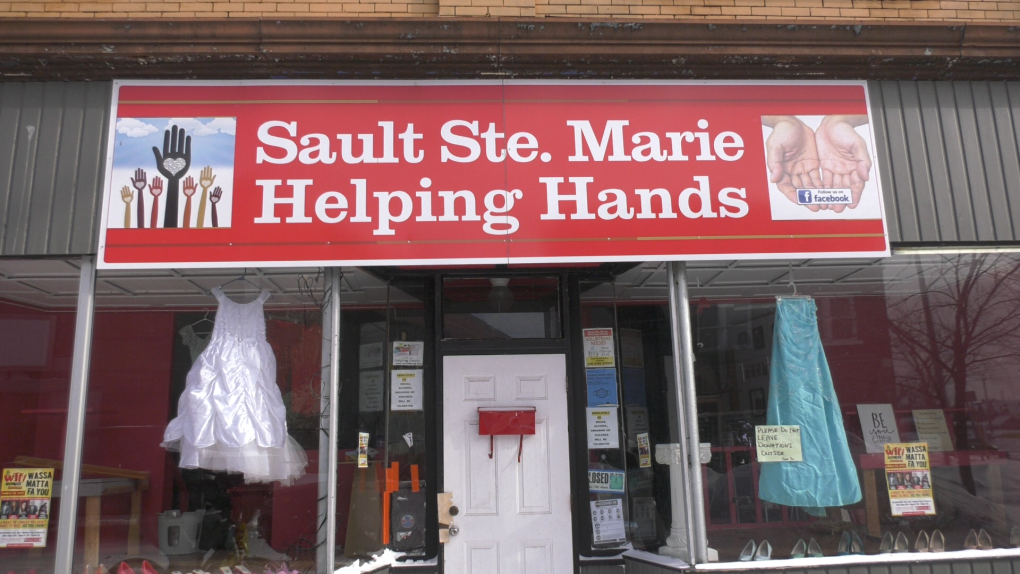 “They worked very, very well with us,” he said. “They’ve promoted this event to the point where I think we’re going to be close to 500 (people). We could shoot a second night with that.”

Wendy Gutcher, founder of Helping Hands, said the organization had outgrown its current home on Gore Street, and some of the show’s money will help with a possible move.

And in an effort to maximize the fundraising effort, Gutcher said “Helping Hands” will unveil a new product at the show.

“We have our own coffee line! exclaims Gutcher. “It’s called ‘Sault Ste. Marie Helping Hands – One Cup at a Time.’ And we will definitely be selling bags of coffee at the event on March 24. So yes, we are very happy to promote it.

The “WTF Comedy Tour” arrives at the Sault Ste. Mary on March 24. The promoter says they are working on plans for a second night and will finalize that date shortly.