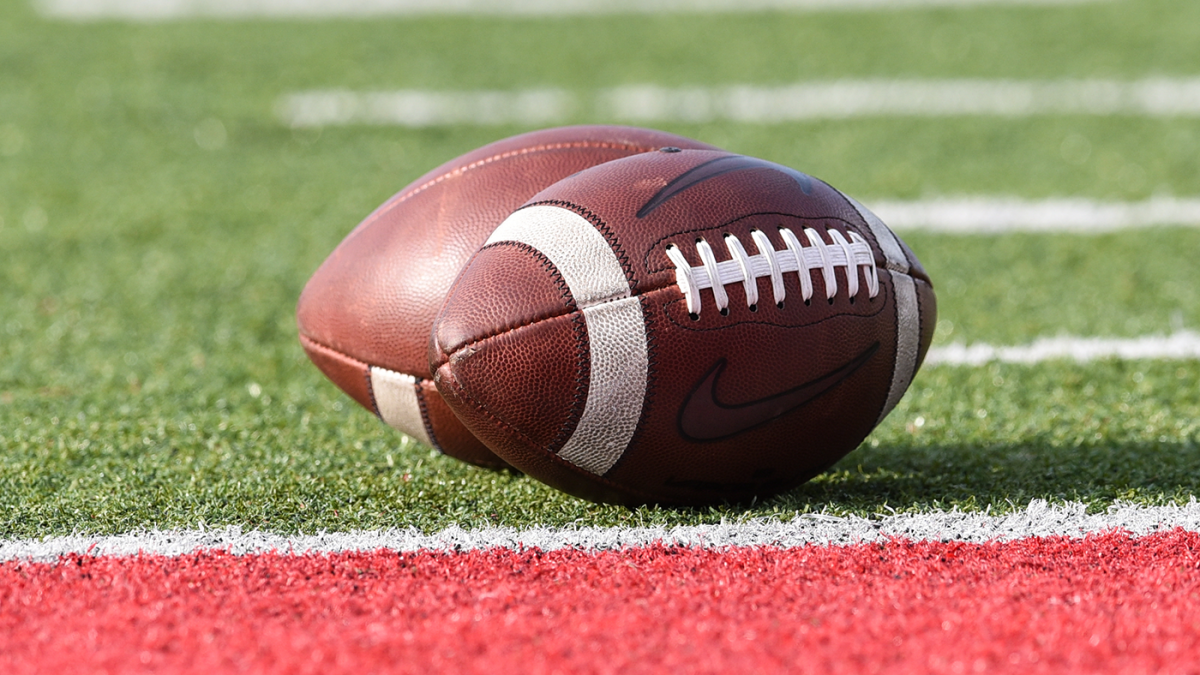 The real impact of this latest round of conference realignment is the image of one of the world’s most powerful sports personalities “working the phone”. That’s how a source this week described Phil Knight’s level of desperation.

A marketing genius, benefactor, philanthropist and multi-billionaire, the Shoe Dog himself is apparently using all his resources to find a home for Oregon, a program Knight has made one of college sports’ most recognizable brands as a that de facto offshoot of his Nike. Empire.

Knight has been reduced to a canvassed telemarketer. And it’s a sad situation.

The migration of USC and UCLA to the Big Ten in 2024 made it such. Last week, we were again reminded of the cruelty of this system.

The Pac-12 may or may not survive, but after the loss of its two flagship programs, it is forever altered. All this with a reminder that the ACC is struggling to keep its best teams, while the Big 12 could be in its fourth round of reorganization since 2010.

What we are seeing in real time is the consolidation of top brands at the top of the sport. All else be damned. When Knight is reduced to speed dialing to save his ducks, well, that takes potential exclusion to another level.

You may have noticed: the SEC and Big Ten are in Notre Dame (or almost) to organize their own playoffs. Maybe they don’t even need the Fighting Irish, who are once again deciding to join a conference after 130 years of independence.

What you can see is access and relevance disappearing for all but the elites – and those lucky enough to be in their conferences. Some ACC schools are freaking out. They plan to have $50 million a year behind the SEC and the Big Ten in annual rights fees.

An industry source says it could take $500 million for a school to leave the ACC given the league’s ironclad rights grant that keeps schools in the conference until in 2036. that kind of money.

Some of the pressure shifted to the boosters. Will they make up the difference? Can the current rate of spending be maintained?

A source at a high-resource football program said donors were exhausted.

One day soon, the SEC and Big Ten may decide to adapt by funding 95 exchanges instead of the current 85. There might be some outside of the top two conferences that can follow, but at what cost?

Add to that that the leadership and thinking of the four new Power Five Commissioners – all hired since 2020 – is more varied than ever.

Last week, CBS Sports presented a three-part series on the future of college football. One of the conclusions? All 130 FBS schools will split from the NCAA, perhaps sooner rather than later.

Now that number seems smaller, more perilous. Maybe 50-80 will do the cut. You can see why Knight is sweating swooshes.

It always had to happen. People freaked out when the SEC added Arkansas and South Carolina in 1991. Same with the Big Ten adding Penn State in 1990. The Southwestern Conference collapsed on itself due to multiple violations of the NCAA. The Big 12 emerged in 1996 and then nearly collapsed. Only six original members remain (Baylor, Iowa State, Kansas, Kansas State, Oklahoma State, Texas Tech). Big East football ended in 2013 during conference reform.

Now, the SEC and Big Ten have most of the power and influence given that there has never been a gathering of brands at the top of the game like assembled in these conferences.

What’s left is a mad rush from the other big conferences to grab the biggest remaining brands. No other conference can bring to the table what the SEC and the Big Ten will do by 2024-25. The battle now is to see if one or more of the ACC, Big 12, and Pac-12 can amass enough notable programs to prevent the SEC and Big Ten from mounting credible playoffs themselves.

This brings us back to Knight’s Cold Call. It’s happening in a world that could leave Oregon and Washington without a chance to compete for national championships. A world that no longer hesitates to fly volleyball players across four time zones to play a match. A world that has stripped two Power Five conferences of their soul in consecutive summers.

Oregon and Washington are the top two “in-game” football programs given that the Pac-12 is down to 10 teams; however, there’s a reason they weren’t factored into the realignment. Industry sources say neither brings the required value to the Big Ten ($80-100 million a year). The most mentioned Pac-12 schools for the Big 12 are the so-called “Four Corners” schools: Arizona, Arizona State, Colorado, Utah.

The Big 12 have been told by TV rights advisers that the two most important considerations for expansion are brand and geography. Geography has pushed Oregon and Washington to the fringes. (This does not mean that Arizona and Arizona are necessarily “marks”.)

If the Big 12 thrives, it wouldn’t necessarily be for the money but rather for survival and relevance. A senior industry source called the difference between a Big 12 or an expanded Pac-12 a “corner flip.” Think of the reason for the expansion more this way: Can a credible playoff be held without Oregon and Washington being allowed to compete for a spot?

ESPN kind of answered that question as it thought nothing last summer of scrapping the Big 12 as Texas and Oklahoma went to the SEC.

The network was telling us without telling us that the world wouldn’t stop if Oklahoma State, Iowa State and TCU, among others, didn’t have a chance to finish in the top four. college football playoffs. The issue was resolved when the Pac-12 was sidelined last week.

Grades matter. They matter more when a 9-3 SEC Oklahoma might have a better chance of making the playoffs than a 12-1 Big 12 Oklahoma State.

An industry source called the Oregon and Washington “tweeners” in the realignment. It certainly isn’t USC and UCLA in terms of branding and marketability, but neither is it Arizona and Arizona State. That’s what the realignment revealed: The real things that make college football relevant to the only people who matter — television executives, programmers, advertisers — are on display in ever-increasing detail.

Without Oregon and Washington, the Pac-12 could collapse. With them, it may not matter.

The next major focal point is the Big Ten announcing their new billion dollar TV deal. It could come at a gala, maybe a splash of league media rollout a few days later this month. The Big Ten can be done expanding. It doesn’t matter, really, because Our Lady has time and influence on her side. If he decides the money is too big to turn down and/or getting into the playoffs is getting too tough to sustain success, he can join the Big Ten.

Any conclusion to this realignment round that leaves the new Big 12 whole is a win for the league.. He’s happy with the current 12 teams advancing into 2025. The worst-case fallback for the Pac-12 is some sort of hybrid merger with Mountain West. That’s what would be left for two football powerhouses in Oregon and Washington who together have won a national championship, played for two titles since 2010, and appeared in five Rose Bowls combined since 2001. Those two schools are also the only entrants from Pac-12 to PCP.

A merger between the Big 12 and the Pac-12 remains a possibility, but… a source told CBS Sports that the process of finalizing his membership — at least on the Big 12 side — could be completed in weeks, not months.

Of the four new Big 12 schools (BYU, Cincinnati, Houston, UCF), three are American. It’s part of the narrative surrounding the Pac-12 way forward as the league went to market earlier this week for its TV rights. Why would you want to go to a conference whose membership is made up of a quarter of Five Eyes teams? Why risk “momentary” stability for Pac-12 history and lore?

Why indeed? The Pac-12 is going to be marketed with ESPN and Fox with 10 teams that have pledged no loyalty to each other. The Big 12 has already hovered, ready to pick up West Coast members. But rights holders are already asking themselves: what are we bidding on? Which schools will be there?

Clemson, Florida State, Miami, North Carolina and Virginia from the ACC have been mentioned as possible realignment dance partners, but at least they’re in a conference with a TV deal. This reveals another reality: it really is a scramble now. Superconferences are here and not going anywhere. Insert programs like Notre Dame, Clemson, Florida State and/or Miami, and suddenly a two-conference playoff becomes a reality. Everything else could be an unsavory Group of Six or Seven. At this point, the obvious game is to form a new subdivision that runs its own playoffs. Money – not huge the money – would be there.