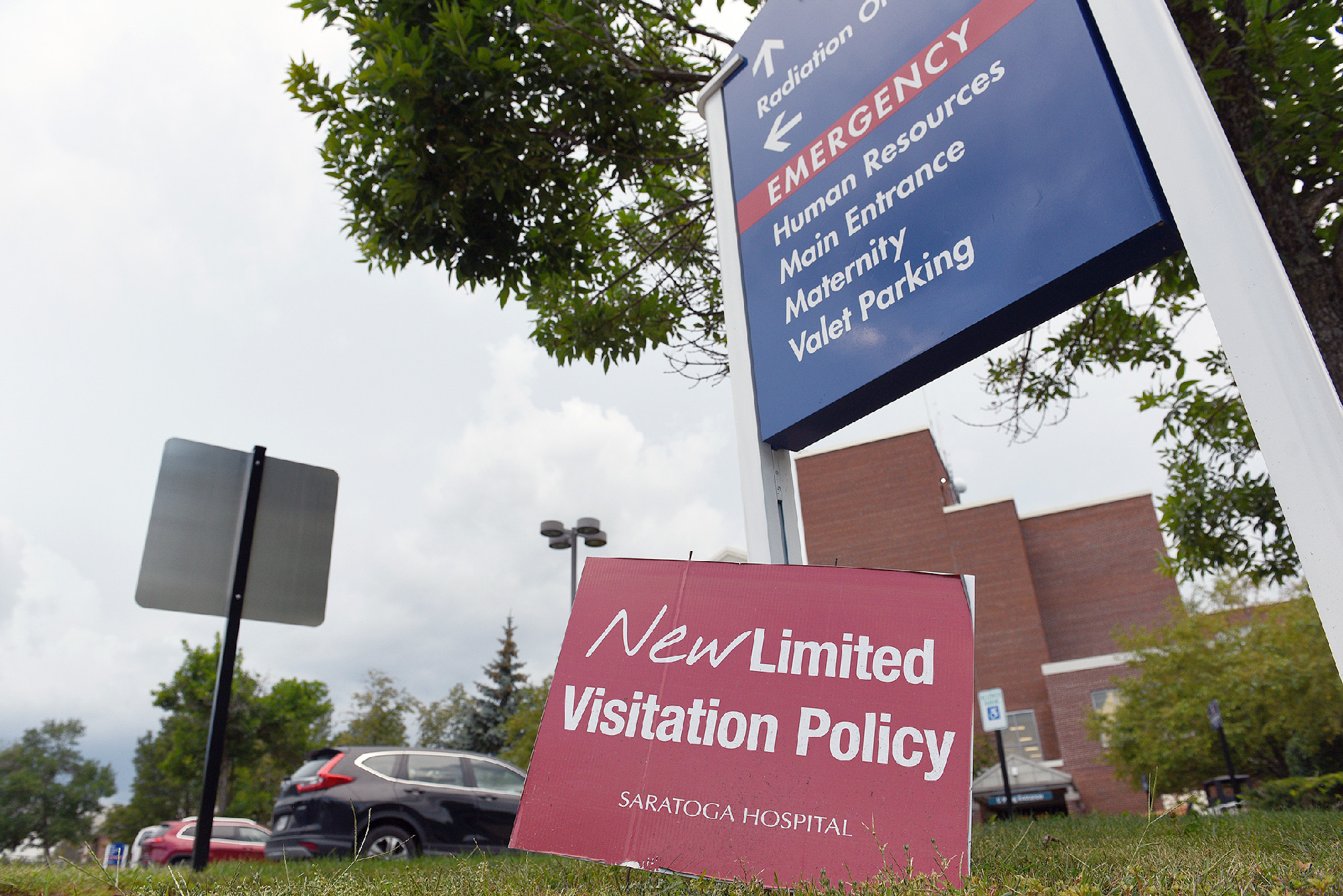 ALBANY – COVID continues to rise in the Capital Region, with reported infection and hospitalization rates more than tripling rates in early April.

New infections reported daily and hospital admissions remain well below the figures seen during the outbreak in early January four months ago. But they continue to rise and are contributing to upstate New York’s status as a hotspot in a country where the pandemic appears to be easing.

New England, New York and New Jersey lead the nation in new daily infections, the federal Centers for Disease Control and Prevention reports, and they contain nearly all of the country’s 79 counties classified by the CDC as having a level “high” COVID community.

In the capital region, this translates to 189 people hospitalized with the disease as of May 5 and an average of 52.4 new known infections per day per 100,000 people.

As of April 1, 49 people were hospitalized and the daily average was 15.8 new cases.

Albany County, which is the largest county in the Capital Region but statistically not the hardest hit, said Friday that in the previous three days there had been 765 new known infections and 35 new hospital admissions. There was also another resident death, bringing the county’s COVID death toll to 552.

“This is one of the most concerning updates I have provided in a long time,” County Executive Daniel McCoy said in a prepared statement Friday. “The daily average of new COVID infections continues to rise and is now trending above 200; the number of residents currently in hospital with the virus is now the highest since February 17; and sadly, individuals continue to succumb to complications from COVID.

Statewide new infections peaked in early January at nearly 400 a day per 100,000 population, dropped to around 8 a day in mid-March and rebounded to 43.7 now in early May.

The Capital Region’s rate is now 52.4, second among the state’s 10 designated regions only at 58.5 in Western New York.

(Infection rates are averaged over seven days, smoothing out one-day peaks and troughs that can give an inaccurate picture.)

Statewide, 2,187 people were hospitalized with COVID on Thursday, including 189 in the Capital Region, a disproportionately high number given that the eight-county area is home to just 1.1 million of the 20 million residents of the state.

Here are some statistical snapshots from state and federal databases; data is current to Thursday.

HOSPITALIZATION: 189 patients were hospitalized in hospitals in the capital region, compared to a high of 432 and a low of 42 earlier this year; 26 of them are treated in intensive care; 34.4% of them were admitted for reasons other than COVID, suggesting their symptoms were mild or non-existent at the time.

VACCINATION: Public health officials and elected officials continue to advocate for vaccinations, but at this point only a handful of people who have never been vaccinated are getting their first shots on any given day – most vaccines given today come in the form of boosters for those previously fully vaccinated. The first-hit rate varies widely across the Capital Region and Mohawk Valley, ranging from 55.7% of the total population in Fulton County to 86.3% in Schenectady County. But the recall rate is in a much narrower range, from 58.1% of the eligible population in Fulton County to 66.8% in Saratoga County.

1 in 3 Canadians are willing to change jobs to continue working from home: Ipsos poll – National