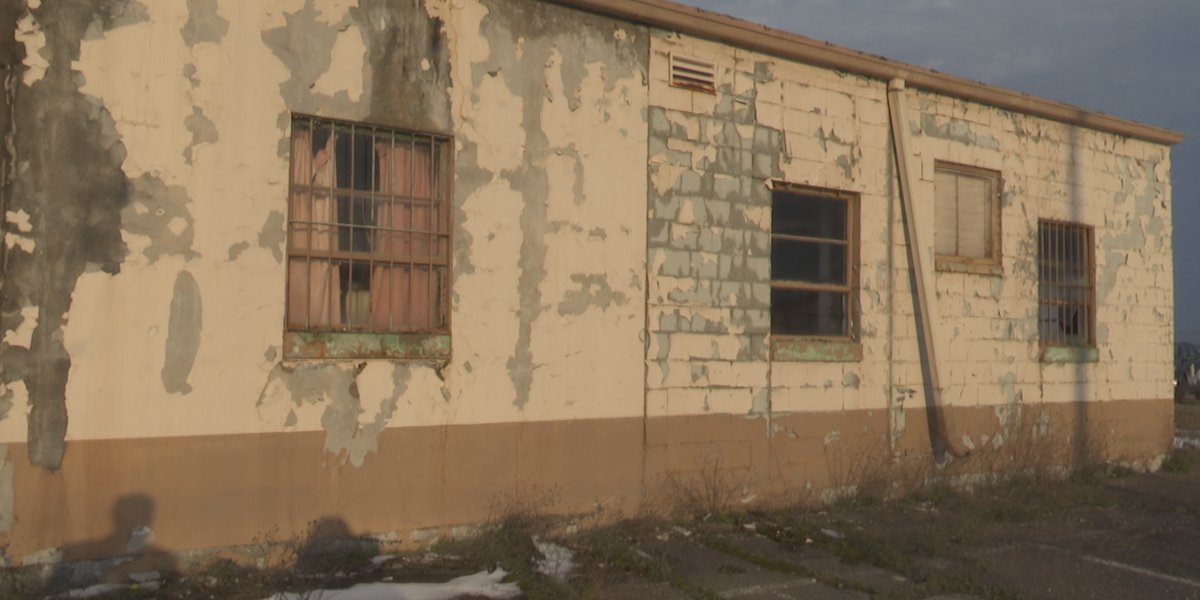 They now belong to Marquette County. In 2020, the county received $12 million in federal CARES Act money to demolish buildings for redevelopment.

However, there was a setback.

“As part of that process, there had to be an assessment by the State Historic Preservation Office,” said state Sen. Ed McBroom (R). “And they said those buildings were valuable to the people of Michigan and couldn’t be torn down immediately.”

“The dollars we have through CARES need to be spent by May 2024. This process we are in right now could take us into June or July [2024]”, Erbisch said.

“Michigan was a very important point of strategy during the Cold War to protect the United States, KI Sawyer plays in that. It’s probably the best example we have in Michigan of a relatively intact strategic airbase,” MacFarlane-Faes said.

MacFarlane-Faes said SHPO would like to document the structures, and that doesn’t stop development.

“We don’t object to that. We understand the community’s interest in economic development,” MacFarlane-Faes said.

However, McBroom said time is running out. The senator said several businesses were looking to expand on the sites after demolition but now had to wait.

“These sites are prime development sites for those looking to move here if they want to be close to an airport, rail services, UP culture,” McBroom said.

MacFarlane-Faes said SHPO is currently working with the county to further review and investigate the buildings before they can be demolished.

“There are a few extra steps they have to take and some documents they need to produce that they’re working on and we’re helping with that process,” MacFarlane-Faes said.

But, there is no concrete timetable for when it will be finished.

Meanwhile, UP lawmakers say they plan to demand changes to SHPO’s leadership and budget when the legislature returns to Lansing after the election.