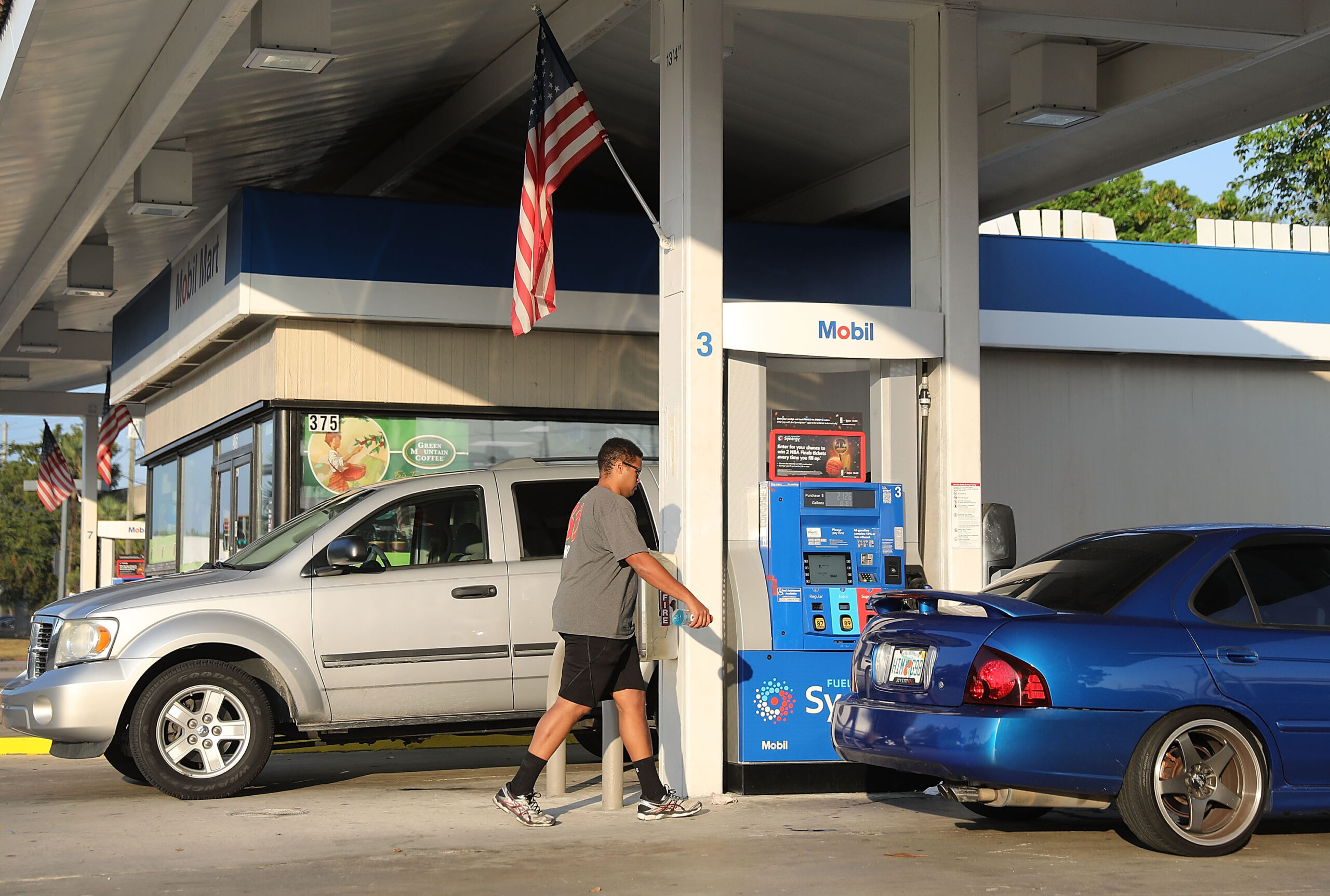 WASHINGTON — The EPA released a fuel waiver Friday afternoon to allow the sale of increased ethanol blend gasoline at gas stations this summer, an attempt by the Biden administration to bring down soaring fuel prices.

In a letter to Minnesota Governor Tim Walz, EPA Administrator Michael S. Regan wrote that the waiver will be allow gas stations to sell the cheaper fuel blend with 15% ethanol in Ordered “to deal with the extreme and unusual fuel supply circumstances caused by the war in Ukraine that affect all regions of the nation.

The waiver for the corn-based ethanol blend will last until May 20, but the EPA may decide to extend the waiver, Regan wrote, adding that the situation with rising fuel prices could worsen. . Biden said earlier this month during an appearance in Iowa that the waiver would continue through the summer.

In About two-thirds of the country, E15 can’t be sold from terminals starting May 1 and at gas stations starting June 1, the EPA said.

“The EPA also believes that the current extreme and unusual circumstances affecting global supply will continue in the near term, while pressure on U.S. markets, including the production and distribution of gasoline and other petroleum products, could worsen as crude oil disruptions, record utilization of existing refineries, and even stronger international demand, have placed significant pressure on the ability of the domestic supply of gasoline and other petroleum products to meet demand,” Regan wrote.

Iowa’s congressional delegation has pushed for year-round use of biofuels, but under current law the 15% ethanol blend can’t be sold from June through September due to concerns regarding air pollution. The EPA said on Friday that it “no impact on air quality is expected from this limited action.

While in Iowa in early April, President Joe Biden announced that his administration plans to order the EPA to initiate a waiver. Iowa is home to 42 ethanol refineries.

“I’m here today because locally grown biofuels have a role to play right now…as we work to get prices under control and lower costs for families,” Biden told the crowd.

On Friday, White House press secretary Jen Psaki called the move a money saver. “At today’s prices, E15 can save a family 10 cents per gallon of gas on average and many stores are selling E15 at an even deeper discount and today’s waiver will allow families to pay that lower price for the coming months,” she said.

“We thank President Biden and EPA Administrator Regan for delivering on the promise to ensure E15 can be sold nationwide this summer. It was very important that this action was taken today before May 1, when fuel terminals should have started to halt the distribution of E15 to retailers,” said executive director Monte Shaw. “This way, terminals and retailers can have certainty and there will be absolutely no disruption to consumer access to cleaner-burning, lower-cost E15.”

The 10 Best Fully Remote Companies to Work For in 2022