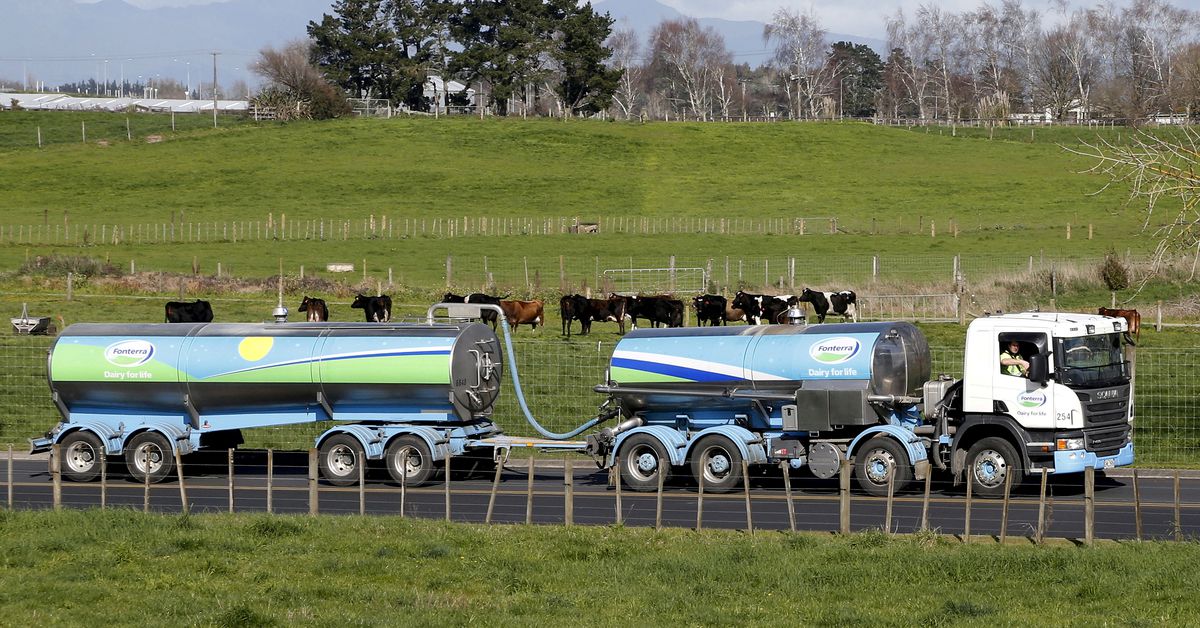 July 19 (Reuters) – Fonterra Co-operative Group Ltd (FCG.NZ) on Monday said it was working out a revised proposal to overhaul its capital structure that the dairy company proposed in May after completing the first phase of talks with its shareholder farmers.

Shares of the world’s largest dairy exporter have fallen by about a fifth since it presented a range of options to overhaul its capital structure and make it easier for farmers to enter the cooperative as it seeks. to strengthen its financial future.

Since then, the New Zealand company said it has had 90 meetings with farmers, 5,000 of which directly engage with the company. It has more than 10,000 farmer shareholders.

Among the changes being considered by the board of directors is adjusting the minimum shareholding requirements for farmers to 33% of the milk supply, or a 3 kg share of milk solids (kgMS), rather than the 25%, or that for 4 kgMS, initially proposed.

Fonterra will also consider keeping the maximum number of shares at four times the milk supply to support liquidity, allowing milkers and contract milkers to own shares if the cooperative moves to a farmer-only market, as well as to extend the entry period to six years from five years.

The company said it will provide more information on its long-term strategy, including the type of businesses it will invest in and the returns it will target, in August and September.

The size of the Fonterra Shareholders Fund (FSF.NZ), which is open to non-farm investors, had been capped until November to give farmers time to discuss options.