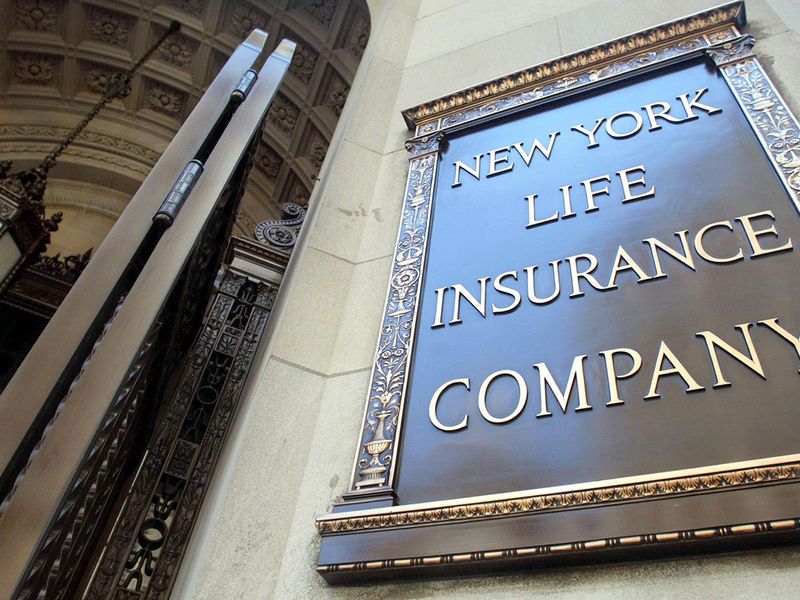 Six members of the GoldPoint Partners management team, including the CEO Tom haubenstricker resigned on Monday, according to people with knowledge of the situation.

The other outgoing executives are CIO Quint barker; Vijay Palkar, head of the investment team and managing directors Scott Iorio, Michael kho and Binayak Mishra. Sources said the team left due to differences over the new direction of New York Life Investment Management’s alternative business, which includes increased collaboration on deals between the three alternative stores. The new vision for the alternatives industry also calls for executives at each of the store’s companies to increase their strategy skills, the people said.

Members of the original team could not immediately be reached for comment.

There have been a number of changes in NYLIM’s alternative investment business over the past 18 months. In June, Chris Taylor took over as head of alternative businesses while retaining his role as CEO of Madison Capital. That same month, John Schumacher, co-founder and chairman of GoldPoint, retired and assumed the role of senior advisor to GoldPoint and a non-voting member of its investment committee.

â€œWe have been investing in the US private equity markets for decades through GoldPoint Partners, Madison Capital and PA Capital,â€ a NYLIM spokesperson said in an email. â€œWe have enormous confidence in the leadership and staff of our alternative investment business who will continue to provide exceptional service to our sponsors and clients and manage the funds in accordance with their investment objectives during this transition period. “