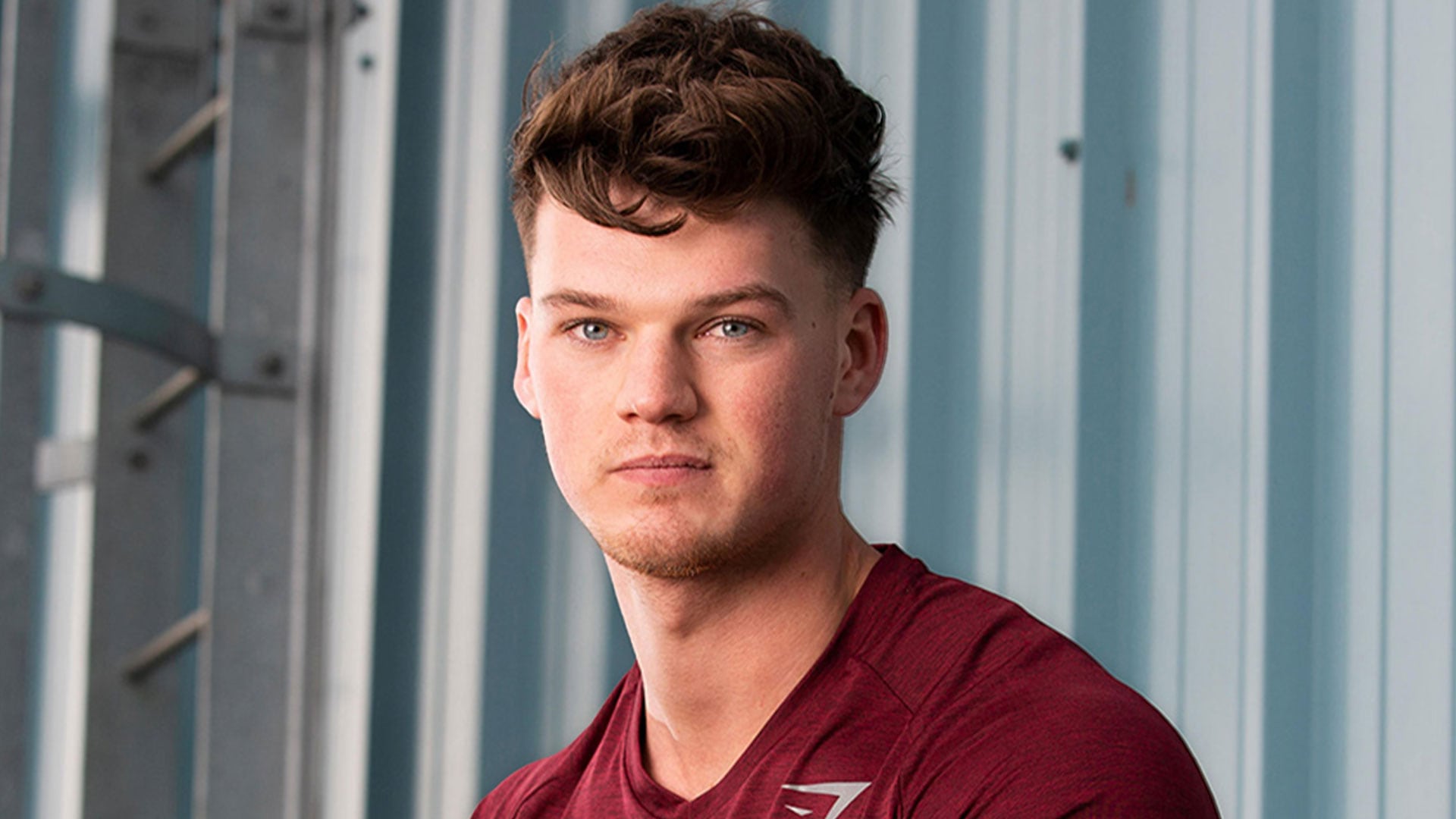 Inside the lavish life of a 30-year-old multi-millionaire, who launched a billion-pound empire in a garage after working as a delivery driver

WHEN Ben Francis started his business in 2012, he never imagined that a decade later he would be on the Forbes Rich List with a fortune of over £700million.

The Birmingham-born entrepreneur is the founder of fitness clothing brand Gymshark, which was valued at over £1billion in 2020.

The brand, headquartered in Solihull, England, has been worn by some of the world’s biggest celebrities.

The fitness enthusiast started in the garage of his parents’ house and has grown his business into a global empire with over 850 employees.

Before dropping out of Aston University, he was also a delivery driver for Pizza Hut, but now owns super expensive motorbikes and goes on lavish vacations.

But his rise to fame and fortune wasn’t always easy – the young millionaire was embroiled in a drug scandal that looked set to shatter his dreams and ambitions. 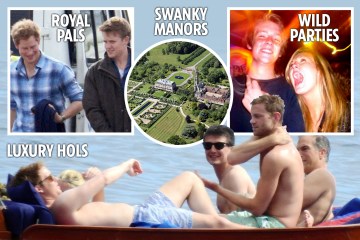 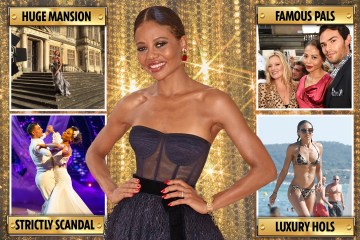 Here we look at how Ben rose from humble beginnings to become a government adviser.

Exactly a year after their nuptials, they revealed they were expecting twins with a series of beloved social media snaps.

They took their vows at Cornwell Manor, a lavish 2,000-acre estate in the Cotswolds, where a three-day weekend of wedding activities costs £26,750.

The bride looked stunning in a gown by luxury wedding dress designer Suzanne Neville – her designs cost up to £6,000.

Photos posted on their Instagram pages show that guests were treated to a lavish dinner with champagne followed by an outdoor party with sparklers.

They first had a business relationship and met when Ben asked her to promote his brand on his social media.

After their romance blossomed, she moved from Canada to live with him in the UK.

Although Ben and Robin talked about being modest, they also gave fans a glimpse of their VIP lifestyle.

Ben is a huge fan of the BBC series Peaky Blinders and was pictured walking the red carpet at the show’s premiere.

They also shared photos from their extravagant vacation, including one on K’gari Island in Australia.

Other posts see them in Dubai, where they are photographed in an opulent restaurant and on the beach.

On Valentine’s Day this year, the couple went on a date at Coya in Mayfair where a bottle of wine sells for up to £700.

Ben is known for his love of motorcycles and gave fans a look at some of his expensive bikes, including one from Thornton Hundred.

He was invited as a guest speaker for many business events and received an honorary doctorate from the same university from which he dropped out.

Her pal, Lewis Morgan, 30, who is the co-founder of Gymshark was pictured in a flashy Rolls Royce and is worth over £130million.

In 2020, he was embroiled in a drug scandal when video surfaced of him snorting cocaine.

In the viral clip, he is seen sharing the Class A drug with friends as they give each other advice on how to take it.

When asked about the damning video, he said: “Four years ago I was a young man.

“I was caught in an instant and made a stupid mistake that I deeply regret.

“It’s a mistake I learned from. I will continue to be dedicated to learning from the people around me and working to become the best version of myself.”

Gymshark has quickly become one of the biggest fitness brands in a competitive industry and has earned the seal of approval from many A-list stars.

Actresses Gabrielle Union, Rebel Wilson and Lucy Hale have been spotted in their designs.

Models such as Kendall Jenner, Hailey Bieber and Kaia Gerber have all been seen working out in their Gymshark clothes.

It has also been promoted by some of the biggest fitness influencers including Nathan McCallum, Zac Perna and Savannah Wright.

In 2017 he received an award from Sir Richard Branson for being Britain’s fastest growing business owner.

Unable to find suitable sportswear, he decided to make his own instead by asking his grandmother to teach him how to sew.

At the time, he was also studying full-time at Aston University and working as a delivery driver for Pizza Hut.

Soon he started selling his products and realized he was profitable when he started making money.

He then dropped out of college to devote his full attention to Gymshark and two other businesses, including a fitness tracking app.

A decade later, the brand is now a billion-pound global business and has over 5.8 million followers on Instagram.