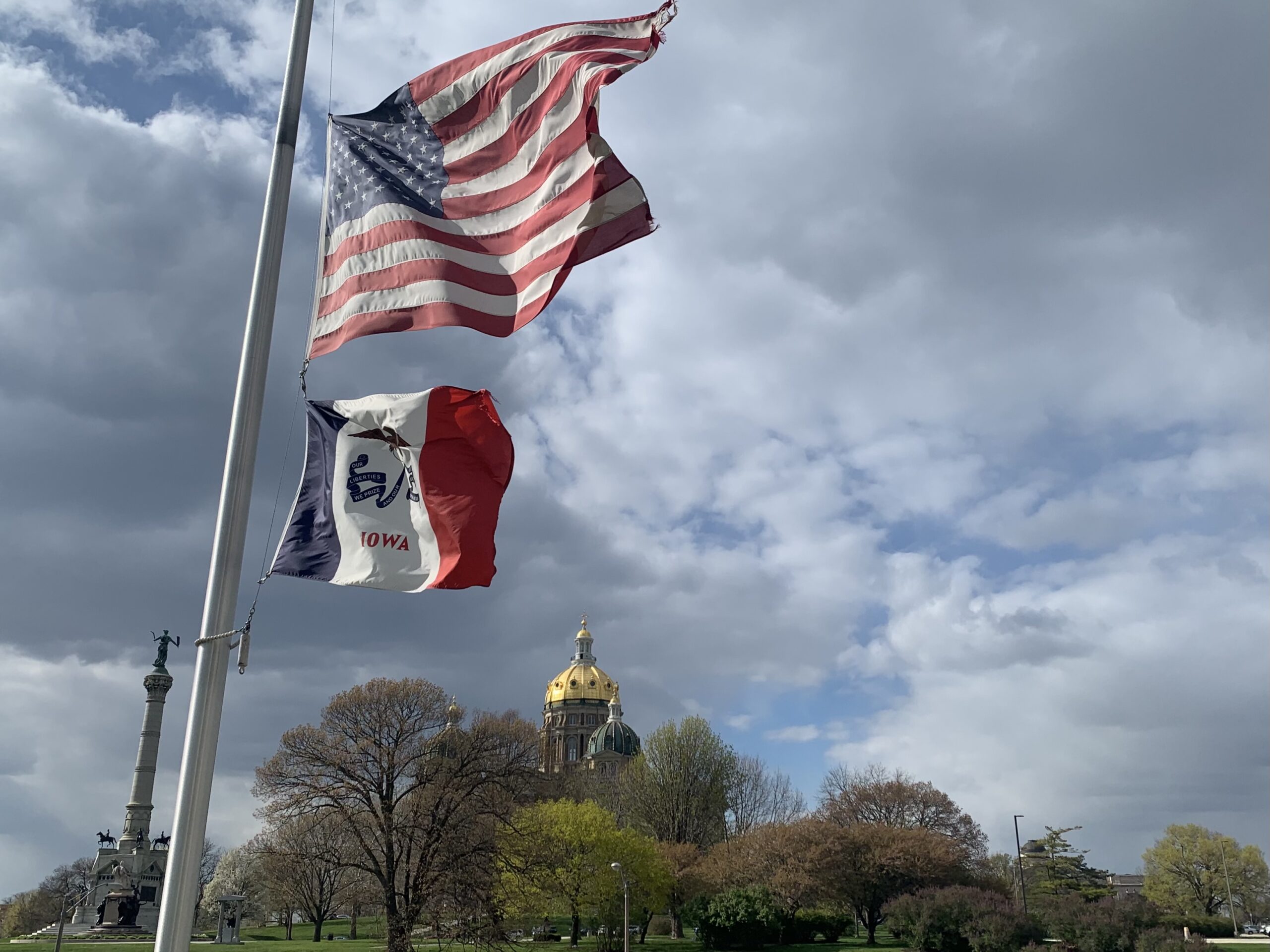 Iowa Capital Dispatch on Thursday sued Governor Kim Reynolds and other members of his office in state court over their repeated failures to respond to requests for public information.

He joins the Iowa Freedom of Information Council and Bleeding Heartland, an online political news and progressive commentary site, in a lawsuit that asks a judge to declare that Reynolds and his staff violated the law on open state files and to compel a response to such requests. The lawsuit, filed by the Iowa ACLU, also seeks a court order requiring the governor’s office to comply with future claims and reimbursement of legal fees.

“We have joined this petition because we believe that the people of Iowa have a right to accurate and detailed information about the actions and functions of their state government,” said Kathie Obradovich, editor-in-chief of Iowa Capital Dispatch. “By failing to comply with the Iowa Open Meetings and Archives Act, the governor’s office has deprived the people of Iowa of information of public interest regarding how the governor runs the government of state and uses state resources. “

Specifically, Capital Dispatch Associate Editor Clark Kauffman has searched for documents since April regarding a dinner with Reynolds at the Governor’s Mansion which was auctioned off to raise funds for Des Moines Christian School, but none document was not provided, according to the lawsuit.

Kauffman also requested written communications between the former director of the Iowa Veteran’s Home and governor’s staff discussing the more than $ 100,000 in irregular wages the former director was allegedly paid. The lawsuit alleges that the governor’s office provided some but not all of the communications that are the subject of Kauffman’s request, which he originally made in May.

â€œThe governor’s office is setting an example for other state agencies, several of which also failed to comply with the law on state public records,â€ Obradovich said. “We need to change this culture of state government that prefers to hide rather than share public documents and operate in secrecy rather than transparency.”

Iowa law grants government officials “good faith and reasonable time” when responding to requests for documents, which typically must occur within 20 days. The law does not indicate a time limit required for the actual production of these documents.

â€œWe’re really past the point where any kind of delay could be considered reasonable,â€ said Rita Bettis Austen, legal director for the Iowa ACLU.

She said the case involved 45 requests in total and renewed requests for public information.

A spokesperson for the governor did not immediately respond to a request for comment.

Reynolds’ attorneys have argued in their defense of other open-file lawsuits that she has been too busy during the pandemic to respond quickly to such requests, court records show. That litigation was initiated in August by a Utah lawyer who requested information in March on state contracts for COVID-19 testing. After the two lawsuits were filed – one for each unfulfilled claim – the governor’s office provided the information and decided to dismiss the lawsuit this month. The case is pending.

Laura Belin, publisher of Bleeding Heartland, said she searched for copies of video messages that Reynolds may have recorded during the first weeks of the pandemic for meat-wrapper workers, communications which made pressure on Reynolds over certain legislation and documents relating to the governor’s private use. Chateau.

“By blocking my requests for records for over a year, the governor’s office withheld information on matters of obvious public interest,” Belin said.

Randy Evans, executive director of the Iowa Freedom of Information Council, unsuccessfully searched for documents relating to the deployment of Iowa State Patrol employees to assist with border security in Texas last summer.

Board members include many prominent Iowa media organizations and others. The council successfully sued the Polk County Sheriff’s Office in 2019 over cases related to a fatal shooting in Altoona.

â€œThe governor’s refusal for the past year and a half to act on the demands of many people is very disturbing,â€ Evans said. “She and her staff have deprived the citizens of Iowa of documents and information to which they are entitled to assess her work as Iowa CEO.”