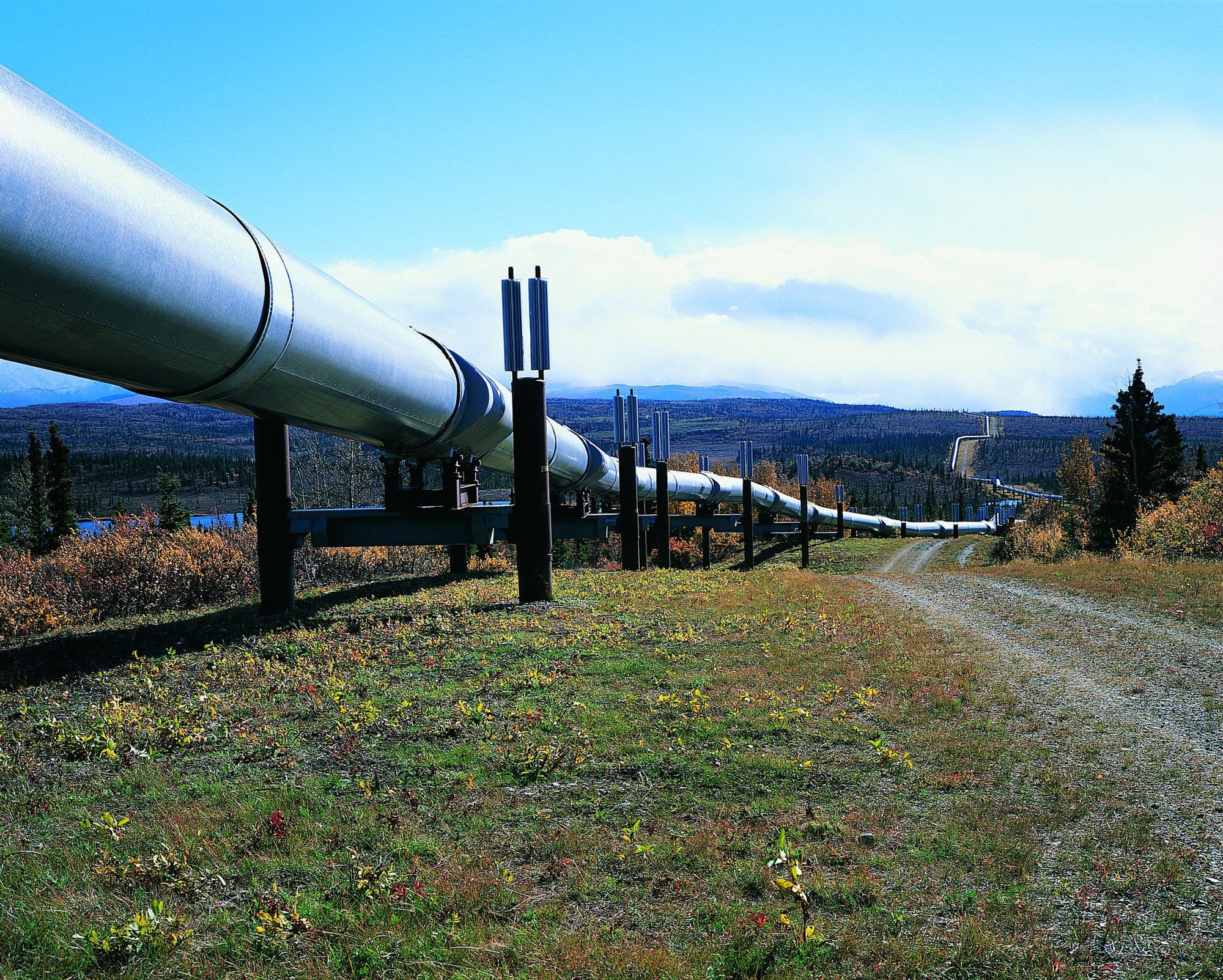 Pipeline giant Kinder Morgan (NYSE: KMI) spend much less money than before. Burned by the oil and gas crash of 2014, the company moved from a strategy of high debt, high growth, boom and bust to low growth over the long term.

The company announced its third quarter 2021 results on October 20 and said it plans to limit spending. At first glance, a lack of profitable investments may indicate that opportunities in oil and gas are limited. But dig deeper and you’ll find that Kinder Morgan has plenty of ways to invest in new natural gas projects, as well as alternative energy. Here’s why his strategy is great news for investors interested in collecting and relying on Kinder Morgan’s 6% dividend yield.

Like most businesses, Kinder Morgan’s capital expenditure (capex) consists of maintenance investments and growth investments. In the case of Kinder Morgan, maintenance investments can be used to improve existing terminals and pipelines, while growth investments would be to build a new terminal or pipeline. In past years, Kinder Morgan spent around $ 2-3 billion per year in total capital spending. Its goal now is to spend around $ 1 billion to $ 2 billion in annual capital expenditures. However, the company has only spent around $ 800 million so far this year, and less than $ 1 billion in the past 12 months. 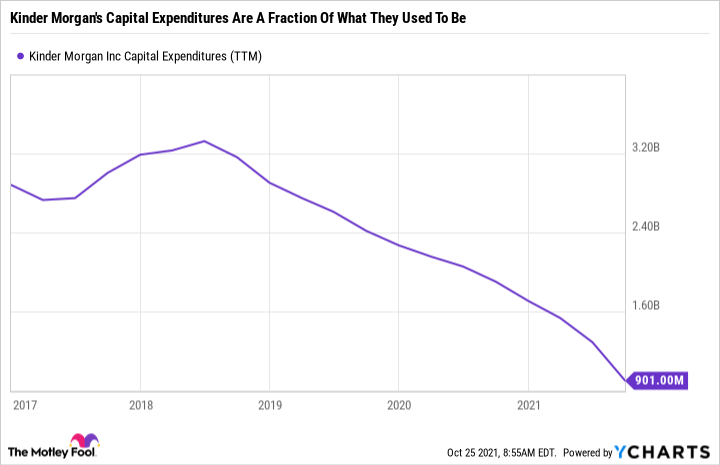 One of the reasons Kinder Morgan’s spending has declined is because of its project development schedule. Over the past two years, it has deployed a handful of large pipelines that transport natural gas from the Permian Basin in West Texas to liquefied natural gas (LNG) export terminals along the Gulf Cast. The Gulf Coast Express pipeline entered service in September 2019, followed by the Permian Highway pipeline in January of this year. The company’s conversion of the Elba LNG import terminal to a liquefaction facility that can also produce LNG for export was completed and ready for commercial service in August 2020.

After years of high spending to develop these projects, Kinder Morgan has made it clear that its intention is to only deploy capital to investments that can generate attractive returns. “We’re going to be very disciplined in this approach to spending capital, making sure it’s satisfactory returnsâ€¦ we have a lot of uses for our capital, and we’re going to be very judicious about how we use it,” Executive Chairman Rich Kinder said on the company’s third quarter earnings conference call.

Management also said megaprojects were becoming increasingly difficult to license and build. Much of Kinder Morgan’s long-term growth is associated with supporting LNG and liquids infrastructure near the Gulf Coast. Originally believing that the Permian might need an additional pipeline in 2025, Kinder Morgan said he was in talks with producers who might want to push the commissioning date back to 2024, but those conversations didn’t are in their infancy.

On its second quarter earnings conference call, Kinder Morgan discussed its acquisitions of Stagecoach Gas Services and Kinetrex Energy. In short, Stagecoach pairs well with Kinder Morgan’s existing assets in the northeast, while Kinetrex is an investment in renewable natural gas (RNG).

The two acquisitions combine Kinder Morgan’s historic business with its goal of increasing spending on alternative energy. Given his plans for capital spending, there is reason to believe that we may see similar investments from Kinder Morgan in the future.

In its third quarter earnings call, Kinder Morgan said 69% of its existing order book supported low-carbon infrastructure (including natural gas), but also renewable diesel and RNG projects. â€œIt’s also important to note that 69% is expected to reach a weighted average of 3.6 times earnings before interest, taxes, depreciation and amortization (EBITDA) multiple of expansion capital expenditures. So we get interesting returns on these investments. “said CEO Steve Kean.

Obtaining attractive returns from smaller projects and merger and acquisition (M&A) activity fits perfectly with Kinder Morgan’s long-term strategy. In addition to LNG, Kinetrex is building RNG plants capable of converting landfill gas that would otherwise be emitted into the atmosphere into useful RNG. Kinder Morgan called the returns on these projects attractive on their conference call, saying an installation may require as little as $ 25 million to $ 40 million in capital.

A strategy adapted to income investors

Acquisitions and small projects give Kinder Morgan the opportunity to grow its business without the large capital commitments required of megaprojects. They also help the company to diversify its sources of income towards projects that support environmental, social and governance (ESG) criteria. To fund its growing dividend, Kinder Morgan depends on generating returns without taking on too much debt. The company’s decision to limit spending and make strategic acquisitions bodes well for dividend investors who care more about reliable income than rapid growth.

This article represents the opinion of the author, who may disagree with the â€œofficialâ€ recommendation position of a premium Motley Fool consulting service. We are heterogeneous! Challenging an investment thesis – even one of our own – helps us all to think critically about investing and make decisions that help us become smarter, happier, and richer.

UPP Olaines OÜ has consolidated the unaudited financial results for