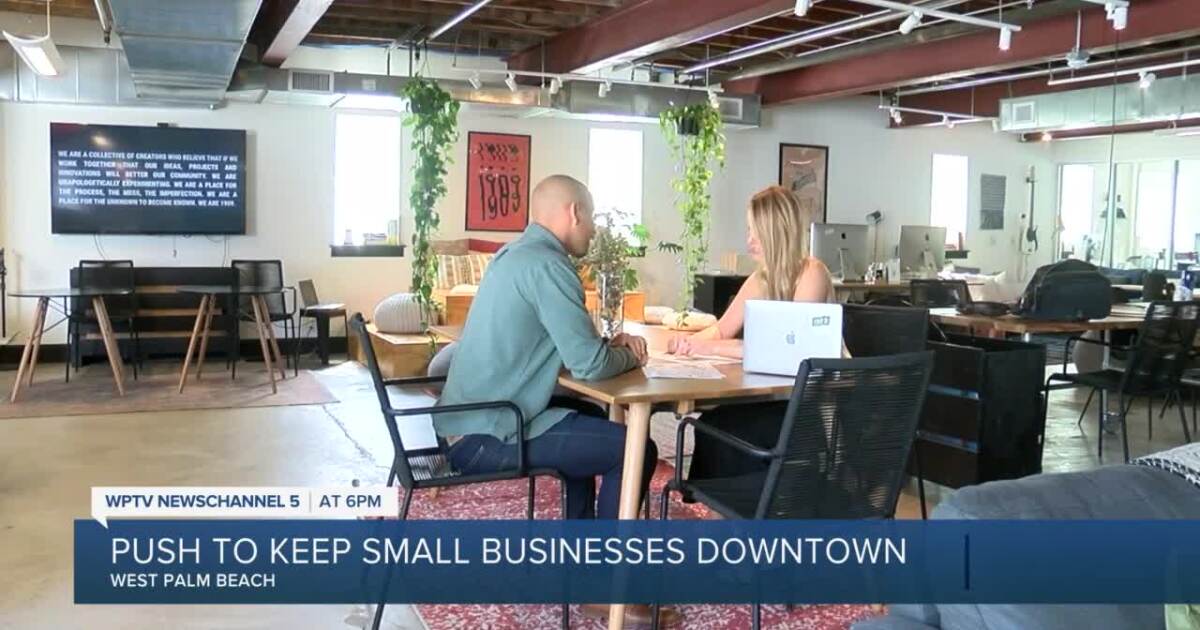 Downtown West Palm Beach is no stranger to vacant storefronts, but there is one building of great interest – 314 Clematis St.

Just a block away, a coworking space called 1909 watches over the building.

The organization is an innovation hub for startups and small businesses, but they lack space and want to expand their footprint.

“We’re working with a phenomenal architect to restore the historic preservation, the facade of the space, and we have some renderings,” said 1909 co-founder Danielle Casey.

It agrees with the 1909 plans and the potential for growth in the 30,000 square foot space.

“We have emotional attachments and ties to downtown West Palm Beach, our friends, our families,” Savage said. “They are all based here.”

1909 is one of six organizations that have bid to purchase the building at 314 Clematis St. from the West Palm Beach Community Redevelopment Agency (CRA).

City commissioners are expected to issue a decision on Monday.

However, the agenda already includes a resolution to accept an offer from a real estate investment firm called Brand Atlantic for $10 million.

At this point, the plan is to put parking and a restaurant on the first floor with commercial offices on the second floor.

“A lot of small businesses are unfortunately pushed out of the urban core,” Casey said.

1909 fears that commercial space will be too expensive for startups, which will eventually drive small businesses out of the downtown district.

“I don’t want to leave the house we built this business on,” Savage said.