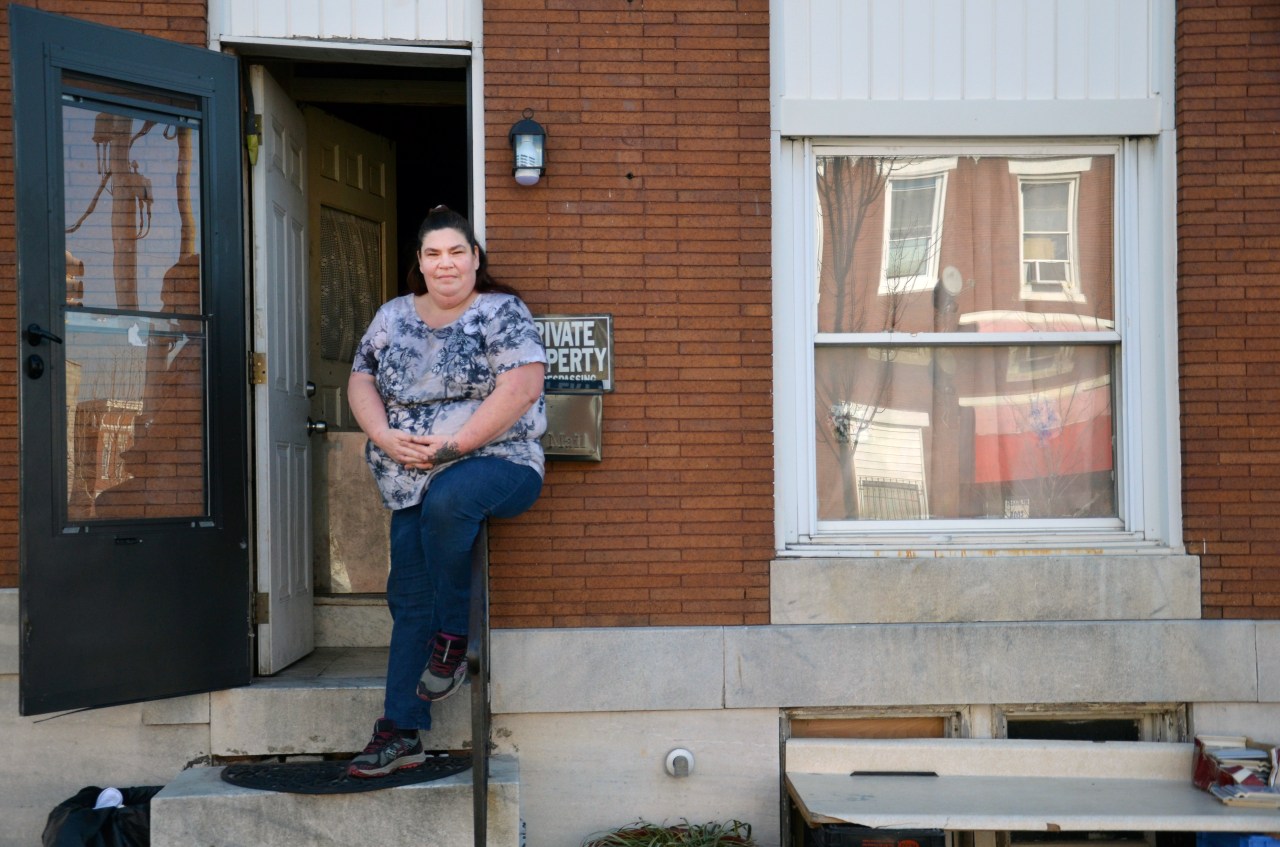 Nonprofit legal services help those struggling to keep their homes

Elizabeth Vermillera, a retired pharmaceutical technician, spends her days distributing clothes and food to the people of Baltimore. Since 1997, she has lived with a Shih Tzu and a fox terrier in a townhouse given to her by her father.

In 2021, the city informed Vermillera that she could lose her home due to unpaid property taxes. She panicked. Vermillera, who is disabled and unable to work, lives on a limited income.

She turned to the Maryland Volunteer Lawyers Service for help. Aja’ Mallory, an attorney at the nonprofit, which helps people in financial difficulty, worked with Vermillera and the city to resolve the issue. She was able to keep her house.

The Maryland Volunteer Advocate Service, Community Legal Services of Philadelphia, and other nonprofit groups in cities with high percentages of low-income homeowners have helped thousands of people at risk of losing their homes to unpaid property taxes.

Non-profit legal associations help homeowners by providing free legal assistance, helping them obtain tax credits to reduce their taxes, and working to reduce taxes on properties with higher assessments. at their value. Working with advocacy groups and governments, legal groups are also pushing for legislative and systemic changes to address a growing problem made worse during the Covid pandemic. Without legal aid, many low-income homeowners could lose their homes.

Christopher Berry, a University of Chicago professor and property tax equity expert, said in a 2021 report that property taxes fall disproportionately on owners of less valuable homes. Berry found that property tax rates are 50% higher in neighborhoods where more than 90% of residents are black.

Margaret Henn, director of program management at the Maryland Volunteer Lawyers Service, said that in the past, people who needed foreclosure help usually had trouble paying their mortgages. But from 2008 to 2014, most of the association’s clients had paid off their mortgages. Instead, unpaid property taxes were the source of foreclosure threats.

Baltimore did not keep data on foreclosures until 2020, the attorneys say, but based on the cases the nonprofit was handling, non-payment of property taxes led to many foreclosures. In 2020, 1,015 Baltimore homeowners were facing foreclosure due to unpaid property taxes, according to a 2021 report from the Maryland Tax Office.

To keep low-income families in their homes during the pandemic, the Legal Department, Housing Advocates and the City of Baltimore were able to temporarily save 900 homes from possible foreclosure in 2021, according to the Volunteer Advocate Service.

With a 2021 budget of $3 million, a staff of 30, and 1,700 volunteer attorneys, the nonprofit handled consumer, family, housing, and other cases. Its funding comes from foundations, individual donors, government and the Maryland Legal Services Corporation.

Much of the foreclosure work done by the Maryland Volunteer Lawyers Service in 2020 and 2021 was funded by grants of $367,000 from the state Department of Housing and Community Development, Henn said. The nonprofit also used $105,000 from the legal society for its work helping families with foreclosures.

Maryland law states that once a homeowner’s property taxes are past due, the city or county can sell the debt on the property at a public auction. During this time, the owner pays 12% to 18% interest and other fees to the investor who bought the debt. Those most affected by tax auctions are black homeowners and seniors, disabled or low-income people, according to the nonprofit Legal Service. The tax auction may leave them with little choice if they want to keep their home even with rising interest rates and fees, Henn said.

“People who are desperate to stay where they live, do what they have to do to be able to stay there,” she said.

Nonprofits and legal advocates are working to develop new ways to keep people in their homes. For example, some homeowners may be eligible for tax credits to reduce their property taxes. The Legal Department helps homeowners apply for state property tax credits, which set a limit on the amount of property taxes homeowners pay based on their income. When Baltimore homeowners fall behind, they can turn to Fight Blight Bmore, a nonprofit advocacy housing group, which can help pay property tax balances.

The Maryland Volunteer Lawyers Service encouraged the city to increase the foreclosure debt cap for owner-occupied residences from $250 to $750. Additionally, after a home’s debt auction, the homeowner has the option to avoid losing their home by paying what is owed to them within nine months. The owners were only six months old. The nonprofit Legal Department has been working to have that period extended, according to Henn.

Two hours northeast of Baltimore, Philadelphia Community Legal Services is working to save homes as increased gentrification has led to higher property taxes, according to Caitlin Nagel, director of advancement and group communications.

Nagel said about 90% of the group’s customers are people of color, which matches the demographics of residents who live in neighborhoods most affected by gentrification.

She describes Philadelphia as a city of homeowners, even among low-income residents. But landlords there face some of the same issues seen nationwide. In 2010, the city filed approximately 1,100 tax foreclosures. In 2015, lawyers noticed a spike at more than 11,000, with half being owner-occupied, according to Jonathan Sgro, a lawyer with Community Legal Services.

The nonprofit, which in 2021 had a $16 million budget funded by contracts, individual donors and foundation grants, has 150 staff who tackle a range of legal issues. For many years, helping with tax foreclosure threats was the top reason clients sought service at their North Philadelphia office, Sgro said. Individual donations support the nonprofit’s work on tax foreclosure cases, which cost about $250,000 a year.

In 2017, the Philadelphia nonprofit lobbied for the Court of Common Pleas to create a tax foreclosure prevention program. Prior to the program, property owners received notice of property tax foreclosure by mail and posted on their property. If the owner does not file a written response to the notice within 15 days, the court will allow the city to put the property up for sale for taxes without a hearing, Sgro said.

Because the owners were not personally notified of the notice, many did not realize what was happening, according to Sgro. Now lawyers and housing counselors are available in the courtroom as landlords face foreclosure hearings.

The nonprofit, other legal service organizations, and city council members worked to create the Owner-Occupied Payment Agreement, which allows landlords to make monthly payments based on their income if they have unpaid property taxes. Once listed, the city is prohibited from placing the property on the tax auction listing. In 2020, 11,700 owners were enrolled in the payment program.

In Baltimore, Vermillera summed up how she felt when she learned she could stop her home from being put up for auction.

It was “instant relief” and an “answer to prayer beyond expectation”.