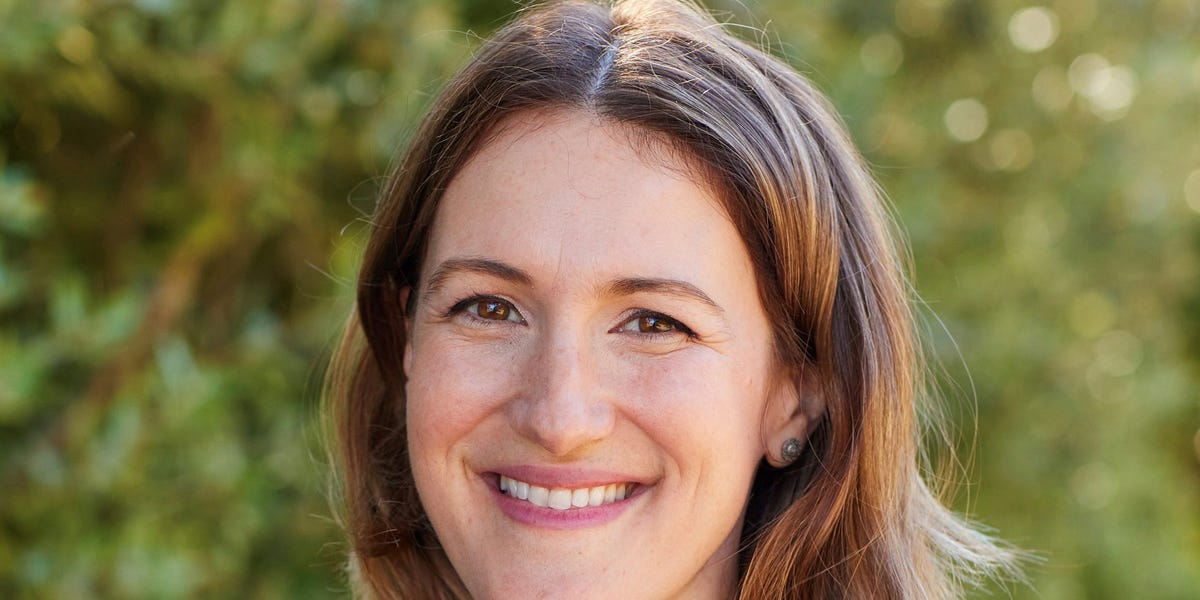 Peggy Flannery’s smile grows from start to finish as she discusses the potential of renewable energy.

Flannery also has more to smile about. She has just been promoted to managing director of Generate Capital, a sustainable infrastructure firm she joined in 2017 to lead solar energy investments.

She was the 18th employee to join Generate, leaving behind a career in sales and trading at Goldman Sachs. Today, the company employs more than 300 people, Flannery told Insider. Generate has deployed more than $500 million in investments in renewable energy initiatives and spans the full spectrum of project management, from construction and asset ownership to operation and maintenance.

Unlike most investment companies, Generate is not a fund in the classic sense of the word. It invests through its own balance sheet and forges unique partnerships with companies to facilitate the development of renewable energy projects.

“The reason I joined was because I wanted to partner with the developers making the projects happen,” Flannery said. “We are not only an investment company, we are also an operating company.”

For Flannery, one of the most memorable deals she helped cobble together was a partnership with Starbucks. The coffeehouse chain has invested nearly $100 million in a tax fairness partnership with Generate for a portfolio of solar projects in New York.

In May last year, Generate said it had set up the first six of 23 solar projects in the state. Once all the projects are operational, they will provide solar power to Starbucks stores and up to 24,000 homes and small businesses.

“It was exciting because it’s a multi-year commitment and the partnership with Starbucks allowed us to get out there and know what our funding plan was going to be,” Flannery said.

Another point of pride for Flannery came a month later when she helped Generate raise $2 billion for sustainable infrastructure investments. The new capital injection follows a $1 billion fundraise in February 2020. The two capital raises, mainly from long-term investors like pension funds, gave the company enough ammunition to advance a series of project investments.

A ruthless and grueling exercise

Despite fundraising success, dealing with the long-term nature of renewable energy can be a trying exercise.

Proponents of renewable energy solutions often have to persuade stakeholders of its benefits, and this can be met with a healthy dose of skepticism, whether around “woke capitalism” or climate change denial.

Flannery is also under no illusions about the difficulty of convincing investors to invest in long-term renewable energy projects. These are often decades-long efforts that involve building, operating, maintaining, and then eventually, perhaps, returning.

“When there are short-term cliffs, it can be difficult because development takes time,” she said. “But having a long-term policy can bring financial benefit. I may be in a bubble, but the partners I work with have been doing it for a long time, before ESG became a buzzword.”

ESG, or Environmental, Social and Governance, has become a contentious issue on Wall Street, in corporate America, and in the halls of Congress.

Fund managers like BlackRock champion ESG efforts, and it has recently felt the wrath of criticism from Republican politicians over supposedly “woke” stances on environmentally friendly energy sources.

But Flannery is unfazed by the noise.

She studied environmental science and math at Columbia, and appreciates that topics like climate change and alternative energy are more widely discussed today.

“I remember the first time I heard about solar during the State of the Union. We all cheered because it was so exciting to hear it on that stage,” said Flannery.

The Banker of the Week series is featured on Insider’s 10 Things on Wall Street — sign up here to receive the newsletter every weekday morning.