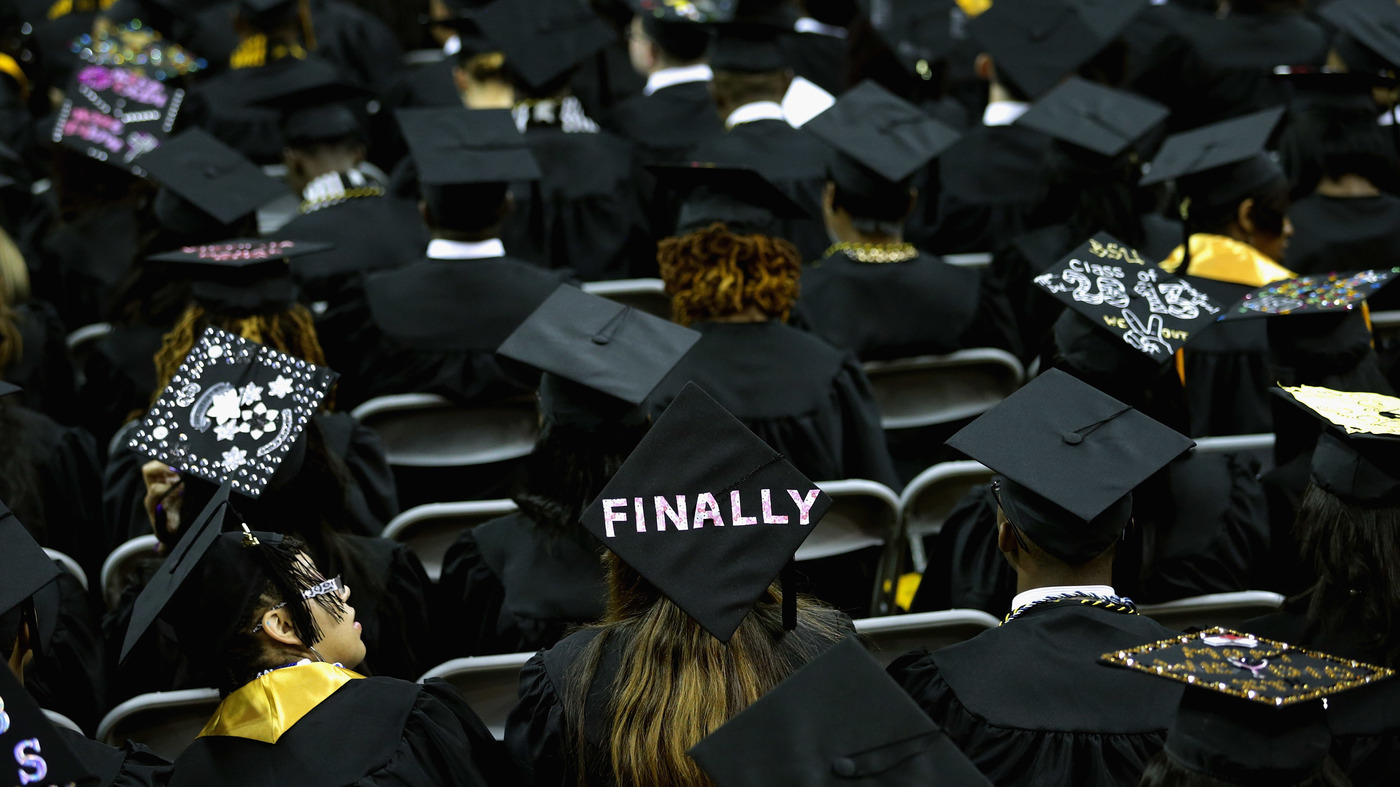 Job postings seem to be everywhere. Walk down the block past a row of businesses and you’ll likely see at least one â€œWe’re Hiringâ€ sign. Many employers appear desperate, raising wages, offering sign-up bonuses, emergency childcare, and other incentives to lure employees into their doors. However, many of these companies can go wrong by including an underlying requirement that excludes most applicants long before they show up for a job interview. This requirement is a bachelor’s degree.

On today’s show, we chat with a former economic adviser to President Obama, Byron Auguste. Byron says the four-year college degree requirement has become something of an automatic top-up for employers … which is a big deal. Sixty percent of working Americans don’t have a bachelor’s degree. This means that employers automatically exclude the majority of potential workers, never taking into account their other qualifications. Byron says that not only may employers be short of good candidates, but they are inadvertently contributing to broader forms of discrimination, both inside and outside the office.

We would love to hear from you! Please take our poll here.

Subscribe to our show on Apple podcasts, Spotify, PocketCasts and NPR A.