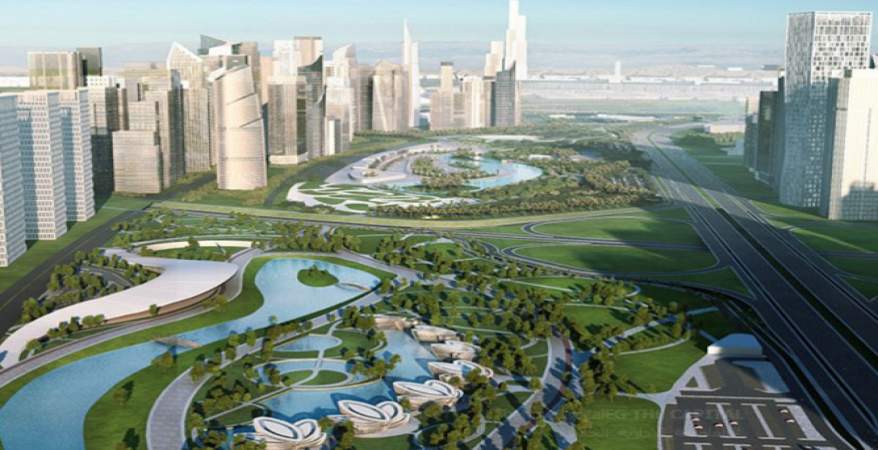 Requests to extend payment contracts for land in the new capital, categorize developers

Several media outlets reported last month that about eight real estate companies have stumbled over the implementation of their projects in the New Administrative Capital (NAC), of which only four have worked to adjust their situation.

Meanwhile, real estate developers and experts have come up with some suggestions to help companies complete their projects in NAC on an agreed schedule.

Ahmed Abdelsalam, real estate expert, suggested forming a team to coordinate between real estate investors and ACUD and find solutions to help companies pay their land deadlines without affecting the execution schedule of their projects.

He recommended extending payment contracts to six years, instead of four years, with the possibility of further extension depending on the size of the project.

He referred to the rise in the prices of building materials which has affected construction costs, asking ACUD to fix the prices of land for at least six months.

Abdelsalam also suggested a partnership model in which ACUD receives in-kind shares in projects and reduces part of the price of the land, which is a win-win situation.

In addition, he proposed that developers who have already executed a large part of their projects and have been serious could reschedule their installments to save cash for construction work and complete their projects on time.

He pointed out that all entities in the country are cooperating to support macroeconomic and economic sectors, and the same case could happen between ACUD and the Central Bank of Egypt to finance real estate projects.

Meanwhile, Abdelsalam said: â€œCategorizing real estate developers based on their financial standing and technical background is a must. The execution rate of the project is also an important factor.

He suggested removing land under usufruct, which would attract new segments into the NAC, and at the same time provide revolving financial returns to ACUD.

International marketing consultant Karim Abu Saada stressed the importance of developing marketing plans in the Egyptian market, in line with the state’s plans to advance the Egyptian economy in all sectors, especially real estate, which is currently at the forefront of the economic scene and accounts for a large part of the growth.

Abu Saada said the Egyptian market needs innovative, non-traditional ideas and plans, away from the current dominant models that depend on huge financial budgets and fail to deliver the required results.

He pointed out that the real estate sector offers very promising investment opportunities and is the most active and growing compared to other sectors, especially in light of the state’s plans to increase urban development. Across the country. In addition, the local real estate sector directly reflects the popularity of many other sectors, as it is linked to around a hundred industries, crafts and professions.

He pointed out that the real estate market is seeing unprecedented booming investment due to the construction boom in New Capital in preparation for its opening in the near future, expecting the city to attract more Arab investment and foreigners after its opening.

He criticized some developers for launching unplanned and random marketing and promotional campaigns, which do not get real results, despite their high financial cost. Therefore, these campaigns do not create a brand and their impact is low and short-lived.

Where are they now: recording with past RVA 25 winners