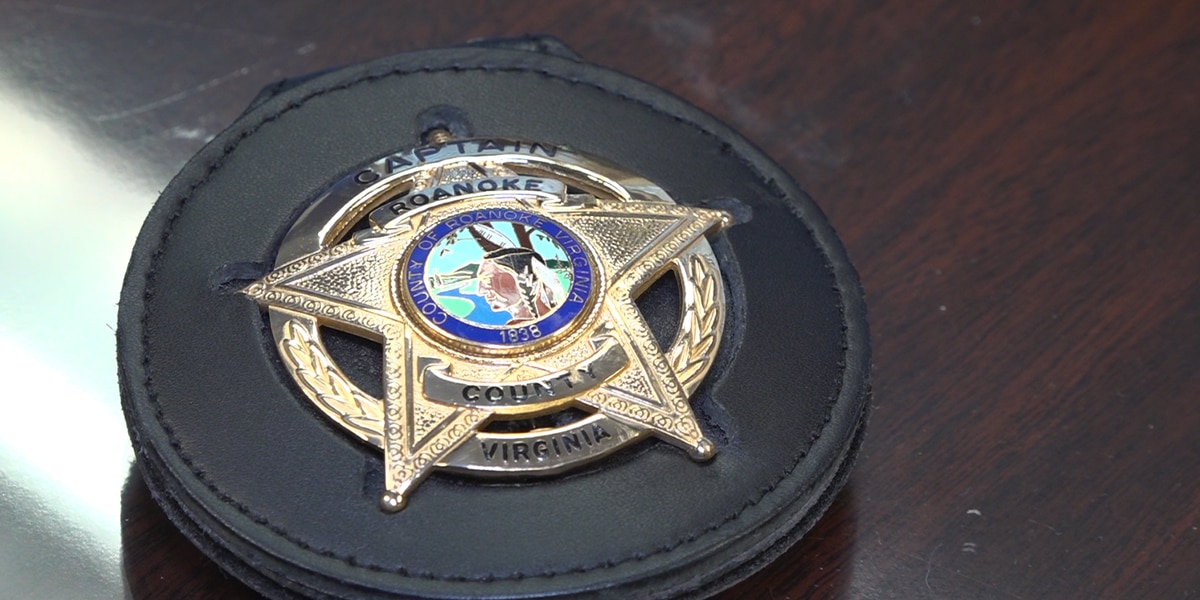 ROANOKE COUNTY, Va. (WDBJ) — One of the biggest challenges school systems have faced over the summer is filling vacancies. It’s no different in Roanoke County, where they expected to have six new school resource officers before the start of the school year last week.

“You have to put someone in there who has experience, but you also have to put in someone with certain types of training and there just isn’t a huge job market for that right now,” said Brent Hudson, vice chairman of the Roanoke County School Board, at the Aug. 11 meeting.

“We started advertising then and so far we’ve onboarded about three people,” said Capt. Chad Beheler of the Roanoke County Sheriff’s Office.

Demand for school resource officers is one of the challenges, but it’s also about finding people with the right training and experience.

“We don’t want anyone just in schools. What’s in the schools is obviously the most important thing in Roanoke County,” Beheler said.

Another challenge is that these SRO roles are part-time.

“We’re not in a position where we can reassign full-time assistants to schools because it’s a part-time position,” Beheler said.

Currently, RCSO has four SROs covering all 16 elementary schools, double what they had last year. They also have an SRO at William Byrd Middle School.

“Once we hire two more, that will go down even more and our ultimate goal is to have enough to cover eight schools and the police department has a similar plan,” Beheler said.

The hope is to complete the last three SROs as soon as possible. With a focus on improving school safety and connecting with students.

“Originally when Sheriff Orange wanted it, right from the start, it was for the safety of the kids in the school. I just think those relationships are super important to building and building trust between the community and the law enforcement that we have here in Roanoke County,” Beheler said.

For the Roanoke County School Board, they understand that these positions will not be filled overnight.

“It’s worth noting that it’s not for lack of organization and starting very early, it’s a process and it takes time,” school board member Cheryl Facciani said at the board meeting. August 11.

And they guarantee they are doing everything they can to make sure students are safe.

“I believe that while we cannot guarantee the safety of our students on a day-to-day basis, we have taken as many steps as possible to ensure they are safe,” school board chair David Linden said during of the August 11 meeting.

If you are interested in becoming an SRO for Roanoke County, you can find the RCSO page and contact information here.