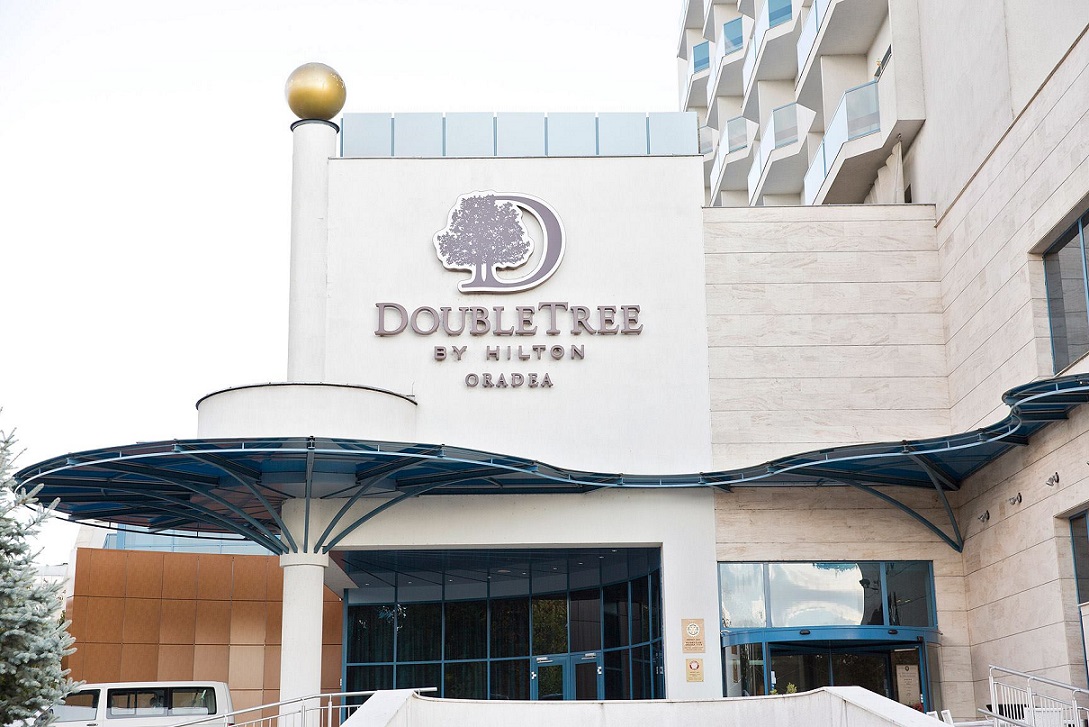 SIF Hotels, a company owned by the closed-end investment fund SIF Banat-Crişana (SIF1), entered into a bilateral agreement on June 3 to sell the DoubleTree by Hilton hotel to Oradea for an amount of 11 million euros , according to a press release issued by the company.

The buyer is local businessman Sandu Pop, according to Profit.ro.

The contract covers the transfer of all hotel, economic and commercial activities carried out by the DoubleTree by Hilton hotel to Oradea, including real estate, fixed assets, inventory items, stocks of goods, intangible movable assets , employees and contracts with suppliers and any other tangible or intangible assets.

“The approval of the sale by the Board of Directors of SIF Hotels was taken on the basis of Decision No. 1 / 17.03.2022 of the Extraordinary General Meeting of Shareholders of SIF Hotels, by which the Board of administration has been authorized to proceed with the transaction, at a price at least equal to the fair value resulting from an expert report drawn up by an approved independent expert no later than three months before the approval of the sale price”, indicates The report.

The document mentions that the transaction was carried out by mutual agreement, the final price being higher than the upper limit of the price range estimated by the valuation report.