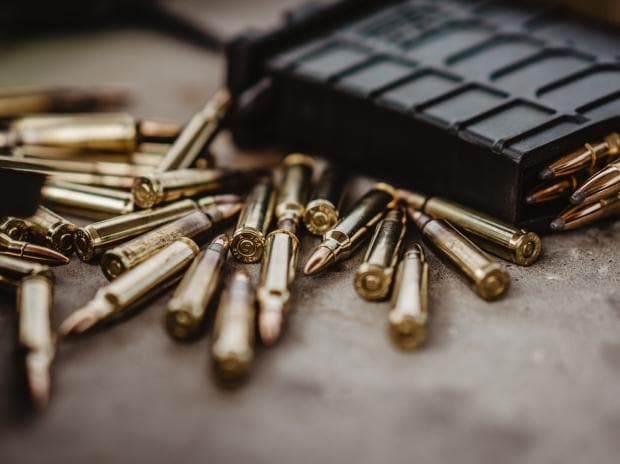 
Somali authorities appear to have ended a deadly attack on a hotel in the capital on Sunday in which at least 20 people were killed.

It took more than 30 hours for Somali forces to contain the gunmen who stormed Mogadishu’s Hayat hotel on Friday night in an assault that began with loud explosions.

Ismail Abdi, the hotel manager, told the AP that although the siege was over, security forces were still working to clear the area.

No more gunshots could be heard after 9 a.m. local time.

Onlookers gathered outside the gates of the badly damaged hotel on Sunday morning, surveying the scene.

The police have not yet given a detailed explanation of the course of the attack. It is not known how many armed men entered the hotel.

The extremist Islamist group al-Shabab, which has links to al-Qaeda, claimed responsibility for the attack, the latest of its frequent attempts to hit locations visited by government officials.

The attack on the hotel is the first major terrorist incident in Mogadishu since new Somali leader Hassan Sheikh Mohamud took power in May.

UN Secretary-General Antonio Guterres condemned the attack, according to the statement from a spokesperson who said the UN stood with the people of Somalia in their fight against terrorism and their march towards peace.

(Only the title and image of this report may have been edited by Business Standard staff; the rest of the content is auto-generated from a syndicated feed.)

Business Standard has always endeavored to provide up-to-date information and commentary on developments that matter to you and that have wider political and economic implications for the country and the world. Your constant encouragement and feedback on how to improve our offering has only strengthened our resolve and commitment to these ideals. Even in these challenging times stemming from Covid-19, we remain committed to keeping you informed and up-to-date with credible news, authoritative opinions and incisive commentary on relevant topical issues.
However, we have a request.

As we battle the economic impact of the pandemic, we need your support even more so that we can continue to bring you more great content. Our subscription model has received an encouraging response from many of you who have subscribed to our online content. More subscription to our online content can only help us achieve the goals of bringing you even better and more relevant content. We believe in free, fair and credible journalism. Your support through more subscriptions can help us practice the journalism we are committed to.

Ranking of the 30 teams by most capital projects

P2P lending: what is it? | Enterprise standard column