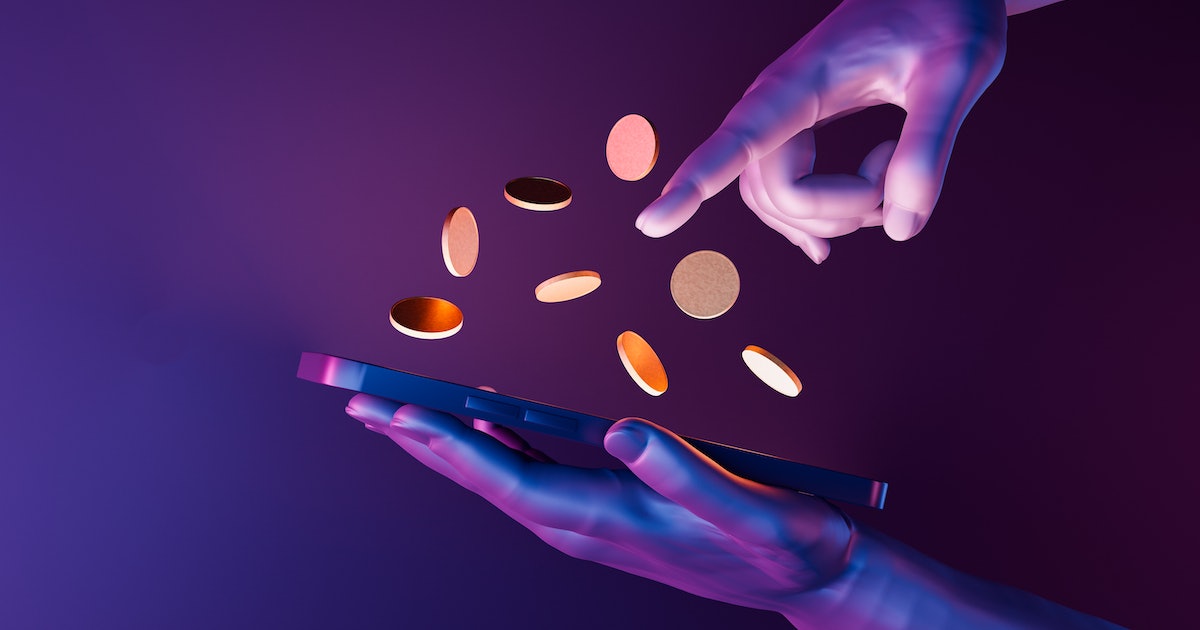 The next bitcoin? Why banks are rushing to create their own and better cryptocurrencies

In October 2020, the Bahamas has launched a new type of digital currency: “sand dollars”. These digital tokens are issued by the country’s central bank and are legal tender, with the same legal status as their old-fashioned currency – paper notes and coins. The sand dollar is cash; he just doesn’t have a physical form. Residents of the Bahamas can now download an e-wallet to their phone, load it with sand dollars, and spend with just a tap.

So far, only two countries have officially launched such central bank digital currencies (CBDCs): the Bahamas and Nigeria. But many others are actively conducting CBDC trials, including China and Eastern Caribbean Currency Union countries. Over 100 countries are exploring the idea. In the United States, the Federal Reserve published a discussion paper on CBDCs in January, considering all the risks and opportunities.

This is an exciting time in the evolution of currency. Recent years have seen a boom in crypto-assets (often referred to as “cryptocurrencies”) such as Bitcoin; now companies are innovating with less risky alternatives, including so-called stablecoins, and nations are exploring CBDCs. All of these are likely to co-exist in a new continuum, with the two most common forms of money today (cash and bank deposits) facing fierce competition. With this changing landscape comes the promise of facilitating international payments, improving access to microloans and reducing transaction costs. But there are also great risks to avoid.

Money, let’s not forget, has already come a long way, from pearls and gold coins to paper bills and credit cards. In the early 1900s, national currencies were generally backed by commodities; it is no longer true. The United States dollar, for example, was separated from the gold standard in the early 1930s, becoming a “fiat” currency whose value is guaranteed only by the word of the government. Then, as computers grew in power and use, electronic payments became ubiquitous.

The past few years have seen a flurry of activity in the rise of crypto assets (although often referred to as cryptocurrencies, they are not really currencies, but rather assets with speculative value and appeal). These are privately issued and secured using cryptography – decentralized assets that enable peer-to-peer transactions without an intermediary like a bank. Since the launch of Bitcoin in 2009, an estimated 14,000 different types of crypto assets have been issued, from Litecoin to Ethereum, holding an estimated market value of US$2.3 trillion by the end of 2021. They are very volatile, rarely accepted and have a high transaction cost.

The volatility of crypto-assets has sparked interest in stablecoins, which are typically issued by an entity such as a payment operator or bank, and attempt to provide price stability by tying their value to a fixed asset such as than the US dollar or gold. Tether gold and PAX gold are two of the most liquid gold-backed stablecoins. There are many stablecoins with different shades of stability and their growth is exponential. Stablecoins, unlike crypto assets, have the potential to become global payment instruments.

CBDCs can be seen as a new type of fiat currency that expands digital access to central bank reserves, making them available to the general public rather than just commercial banks. A CBDC would combine the digital nature of banking with peer-to-peer cash transactions. But there are still many questions about how a given country’s CBDC might work: would the funds exist in an account at the bank, or would they approximate cash, materializing in the form of tokens? digital? Would CBDCs pay interest rates like a bank deposit or not? In Bermuda, the sand dollar is managed by the country’s central bank, has certain quantity restrictions, and does not pay interest.

CBDCs have some important advantages: they have the potential to make payment systems more profitable, competitive and resilient. They would, for example, reduce the cost to a country of managing physical silver, a considerable expense for some countries that have a large landmass or many scattered islands.

Many countries have large numbers of people without bank accounts: the “unbanked” often do not have access to loans, interest or other financial and payment services. CBDCs could transform their lives by bringing them into the financial system.

But there are also risks. One of the most important is that everyone decides to hold a large number of CBDCs and suddenly withdraws their money from the banks. Banks would then have to raise interest rates on deposits to retain their customers or charge higher interest rates on loans. Fewer people would get credit and the economy could slow down. Additionally, if CBDCs reduce the costs of holding and transacting foreign currencies, countries with weak institutions, high inflation, or volatile exchange rates could watch consumers and businesses wholesale abandon their national currencies. .

There are ways around these issues. For example, central banks could offer lower interest rates on CBDC assets (these appear as liabilities on a central bank’s balance sheet) than on other forms of central bank liabilities, or only distribute CBDCs through existing financial institutions.

Institutions are now rushing to develop new rules and regulations to cover all these eventualities and determine how new forms of money should be treated: as deposits, securities or commodities. The intergovernmental watchdog Financial Action Task Force, for example, amended its anti-money laundering policies and the Anti-Terrorist Financing Standard in light of virtual assets; the Basel Committee on Banking Supervision has published a document on how banks can prudently limit their exposure to crypto assets. The International Monetary Fund (where I work) is on the case, providing independent analysis of these issues.

Everyone will have to think fast and on their feet. Central banks will have to be more like Apple or Microsoft to keep CBDCs at the frontier of technology and in users’ wallets. Future money can be transferred in entirely new ways, including automatically through chips embedded in everyday products. This will require frequent technology overhauls and a diversity of currency types. Whatever form your money takes now, in your bank, wallet, and phone, expect the near future to look very different.

This article originally appeared in Knowable magazine, an independent journalism venture of Annual Reviews. Register to receive the newsletter.

Crypto is changing the investment landscape, even for the most disciplined VCs – TechCrunch