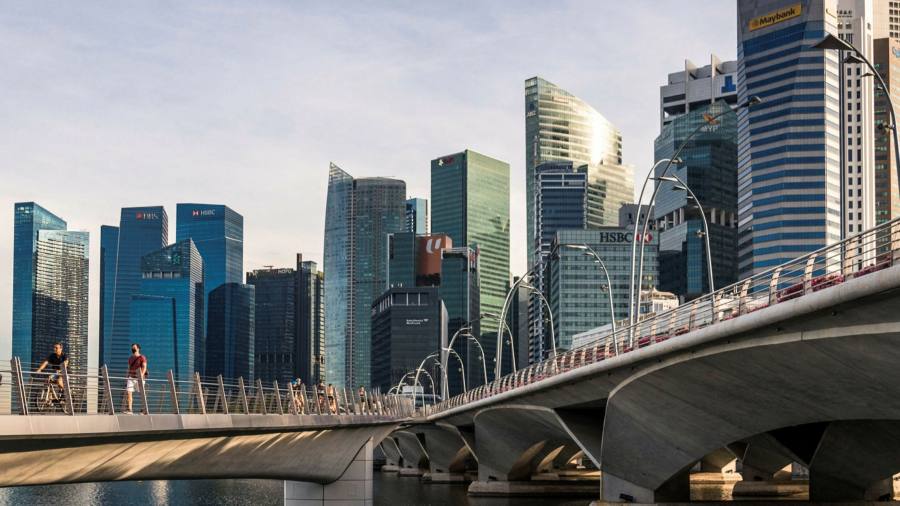 UG Investment, one of the oldest hedge funds specializing in Chinese markets, plans to open its first office outside Greater China to ramp up its investments in Southeast Asia, which would help it hedge against the risks of any conflict between China and Taiwan.

The fund, which manages assets of around $4 billion, will open an office in Singapore, according to three people with knowledge of the details. It was launched in 1998 and currently operates from Taipei and Shanghai.

Tensions between the United States and China have increasingly centered on Taiwan, with Russia’s invasion of Ukraine in February fueling speculation that Beijing may attempt to annex the democratically ruled island in the coming years. China claims sovereignty over Taiwan, and the Chinese military has dramatically increased its activity in the region over the past two years.

Two people with knowledge of UG’s plans said the risk of invasion was one of the factors in its decision to open an office in Singapore. Other factors included retaining talent and recruiting new employees to invest in Southeast Asia, one of the people said.

UG’s management, including its chief investment officer Rachel Tsai, is not expected to relocate from Taiwan and the fund will not close its offices in greater China, according to one of the people.

UG said in response to a request for comment on his move to Singapore that the Financial Times information “did not accurately reflect” his views, but did not elaborate further.

Investment professionals in the region have described opening an office in Singapore as a reasonable precaution.

A founder of another investment firm with ties to Taiwan and Hong Kong said it was a “prudent move”, but added that he believed the risk of a Chinese invasion of Taiwan was minimal.

Singapore is working to strengthen its reputation as a leading financial center in Asia. Hong Kong has always been the main hub for global financial services groups in the region, but Beijing’s national security law and draconian pandemic control measures have damaged its reputation.

One of the people familiar with the industry described UG as one of the “best kept secrets” in Asian hedge funds.

The low-key fund was launched by Eugene Wang in 1998 with $20 million in seed capital after leaving Taiwanese brokerage group Yuanta Securities. It was one of the first hedge funds in Taiwan and one of the first foreign investors in Chinese markets.

She obtained a Qualified Foreign Institutional Investor license shortly after China launched the program in 2002, which allowed foreign investors to trade for the first time on the Shanghai and Shenzhen stock exchanges.