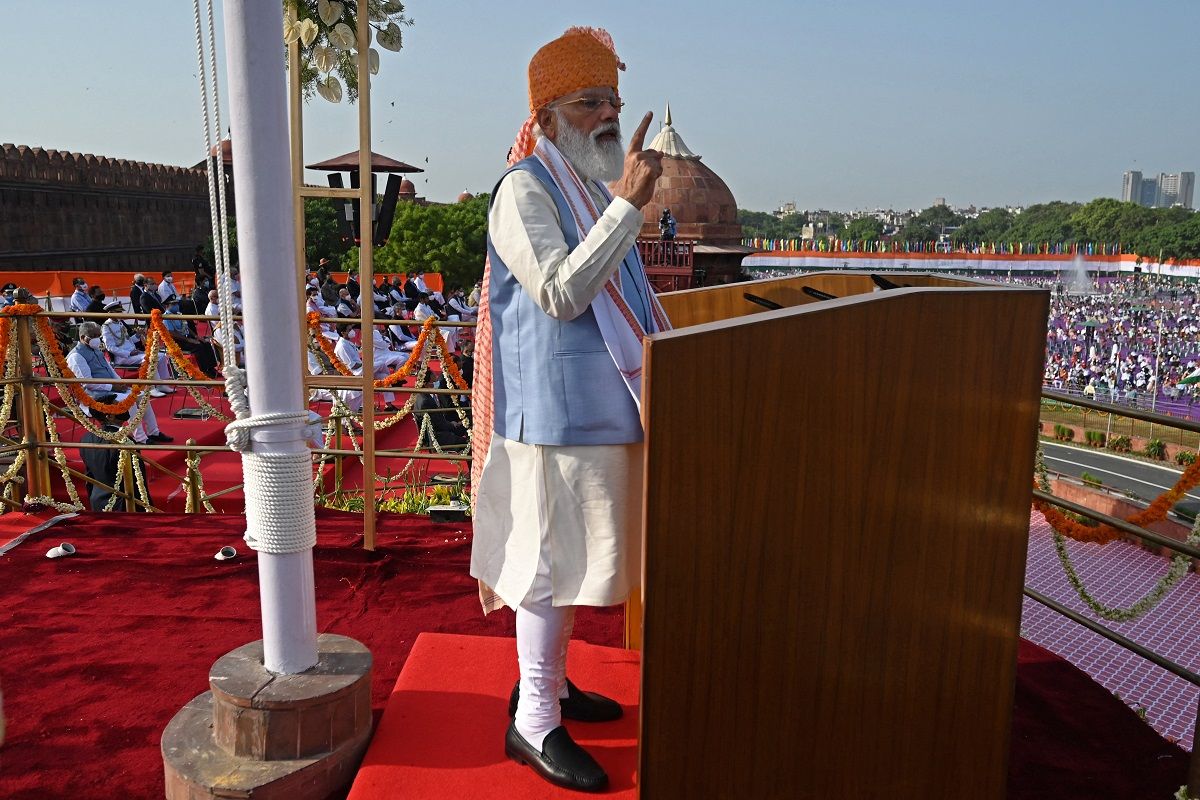 What is the Svamiva program? How can you benefit from property cards? Explain

New Delhi: Prime Minister Narendra Modi is due to travel to Jammu and Kashmir on Sunday to participate in the National Panchayati Raj Day celebration. During the visit, the Prime Minister will inaugurate and lay the foundation stone for multiple development initiatives worth around Rs 20,000 crore, the Prime Minister’s Office said in an official statement.Read also – WATCH | Terrorist attack bus carrying CISF personnel in Jammu; DGP says it could be a ‘plot’ to sabotage Prime Minister Modi’s JK visit

According to the PMO, the Prime Minister will also issue the SVAMITVA cards to the beneficiaries under the scheme and transfer the award money to the Panchayats who are the winners of the awards given in different categories on the National Panchayati Raj Day for their achievements. Also Read – Let Afghan Girls Back to Secondary School: India and UK to Taliban After PM Modi-Johnson Meets

What is the SVAMITVA program?

SVAMITVA is a central government scheme, which was launched on the National Panchayati Raj Day on April 24, 2020. The Ministry of Panchayati Raj is the nodal ministry responsible for implementing this scheme, while the Revenue or Revenue Department Land Records is the nodal agency for surveying properties through drones. Also read – ‘Who is he…. I don’t know’: CM Himanta Biswa Sarma after Jignesh Mevani’s arrest by Assam police

The goal of the program is to segregate land in rural areas using drone survey technology and create a home ownership registry in the area. The Svamiva program allows the rural masses to use property as a financial asset by the villagers to take out loans and other financial benefits.

What is the need for this plan?

More than 50% of India’s population lives in rural areas, where people do not have title deeds to their homes. However, records have been kept on farmland in villages since the British era, but houses were not documented. As a result, ownership papers for many houses do not exist. The SVAMITVA program was introduced to solve this problem.

The program will bring financial stability to people living in rural areas by enabling them to use their property as a financial asset to take out loans and other financial benefits. It will also lead to the creation of accurate land records for rural planning and property tax determination. Through the Svamiva program, the government hopes that property disputes and court cases will be reduced.

How does the SVAMITVA program work?

As part of the SVAMITVA program, residential land is measured using drones. The drone then creates a digital map of each property within the village boundaries and sets the boundary for each revenue block. State governments then create property maps for each house in the village and provide them to beneficiaries.

What are the advantages ?

What is the central government seeking through this scheme?