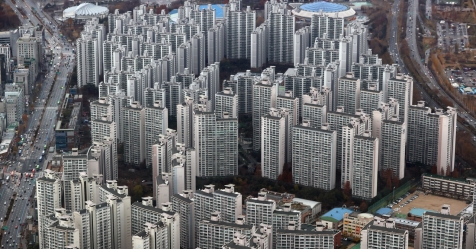 Will the easing of capital gains stimulate the supply of housing? 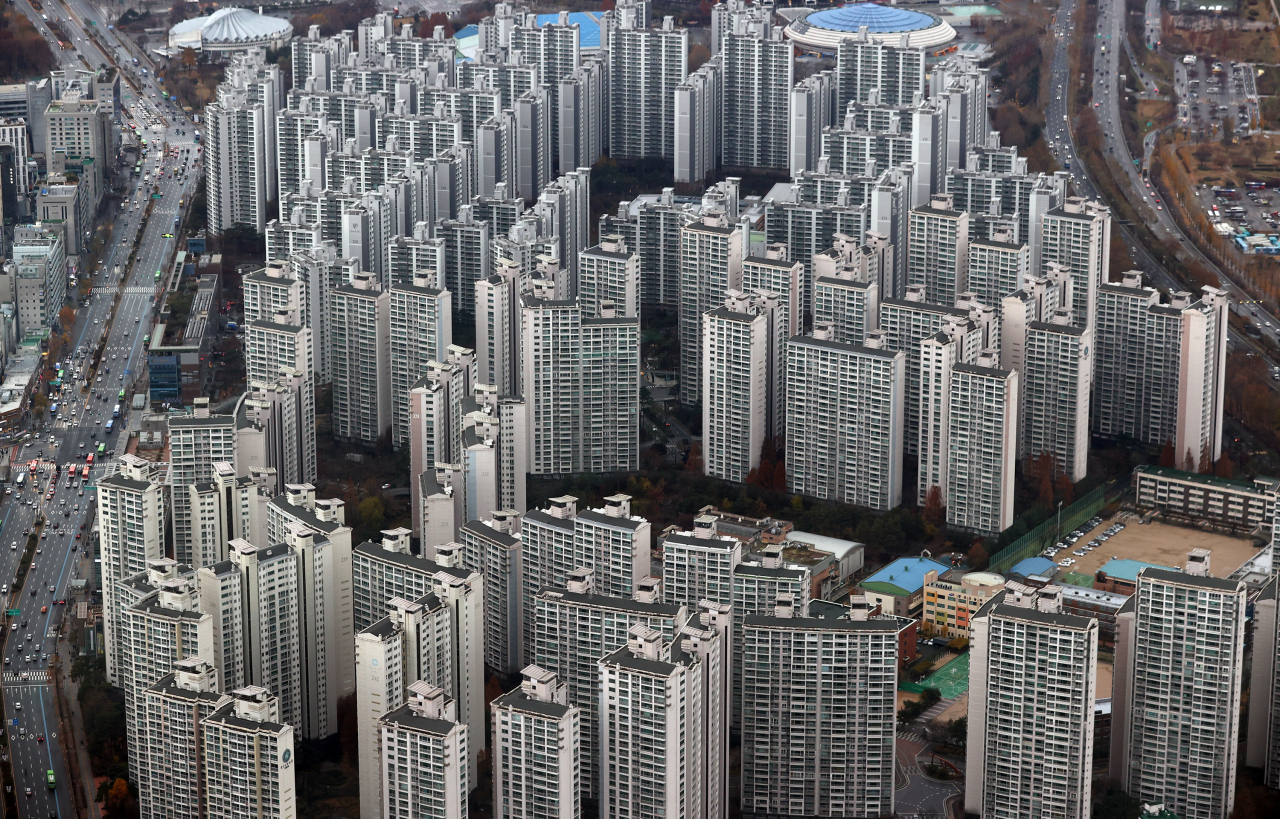 SEJONG – Homeowners will get an increased capital gains exemption when they sell their homes when a revised law takes effect, but doubts remain as to whether this will be enough to alleviate housing supply problems.

The National Assembly passed the bill to increase the upper level of the tax exemption from the current 900 million won ($ 760,000) to 1.2 billion won. The revised law – which is not applicable to owners of multiple homes but to those who only own one home – will come into force in the coming weeks.

The legislation came in the midst of a recent recession in real estate transactions. But market insiders and online commentators are more skeptical that the market can be revitalized.

Kim Hyo-sun, real estate researcher at NH Bank, was quoted by a news outlet as saying that many people expect a complete overhaul of the “tax system involving the comprehensive property tax (starting next year). The current easing of capital gains taxes would not be beneficial in stabilizing house prices. “

His remarks indicate that a large chunk of homeowners are basing their hopes on an overall drop in real estate tax rates after May 10, when the new administration is expected to take office via the March 9 presidential election. .

Online commentators say the exemption from capital gains tax – up to 1.2 billion won in house prices – should include owners of multiple homes for the revised law to be effective.

â€œThere is no doubt that a greater supply in the market could be obtained by reducing the tax burden on owners of two or more homes,â€ said one commentator.

Although the National Assembly has lobbied to reduce the tax burden for owners of several houses, as well as owners of a single house, the Ministry of Economy and Finance is said to have opposed the decision.

Cheong Wa Dae was also reportedly less optimistic about the move, while the ruling Democratic Party of Korea is in close talks with opposition parties about boosting the program for owners of multiple homes.

For the third year in a row, Star Mountain Capital named one of the Best Places to Work in New York City by Crain in 2021